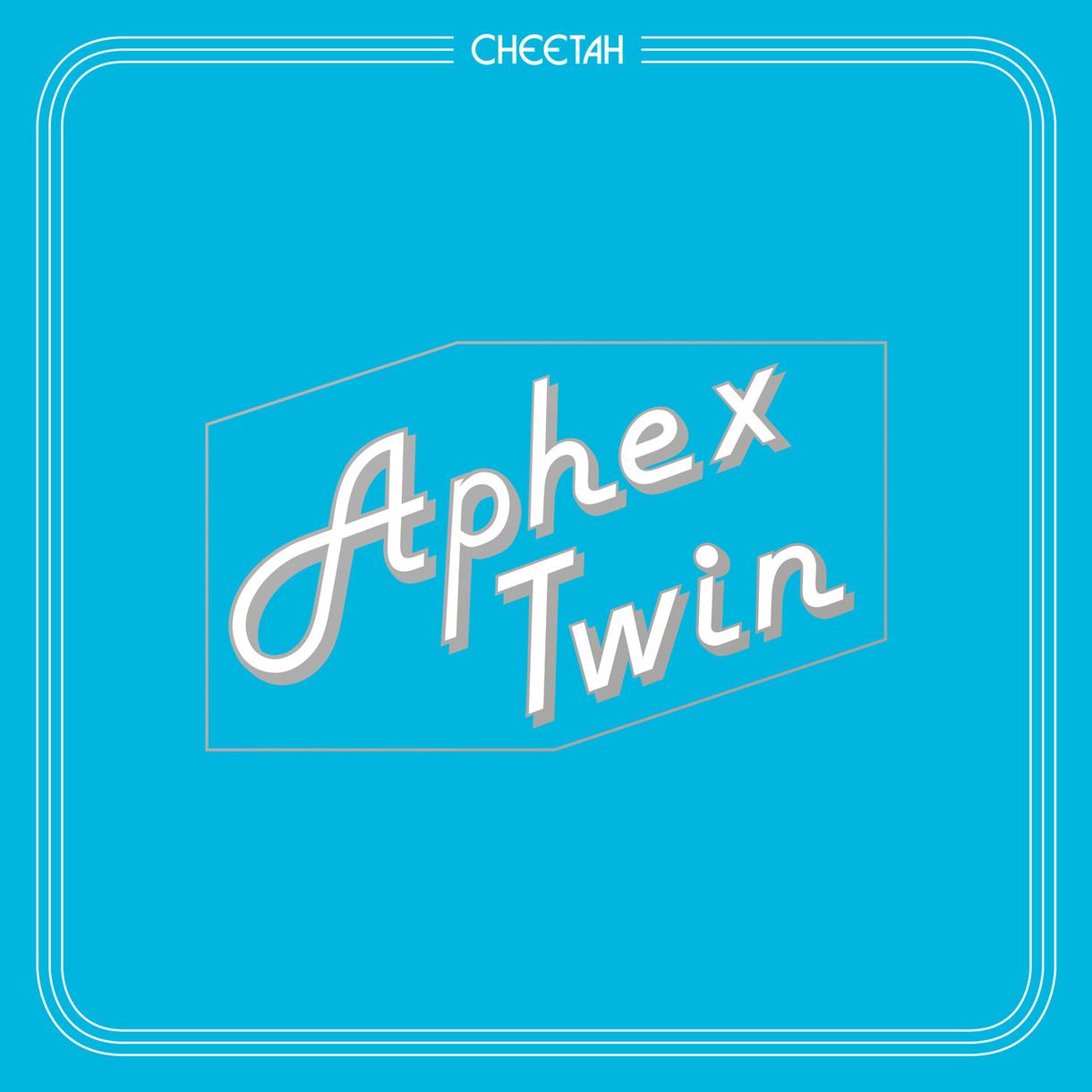 Aphex Twin’s highly anticipated Cheetah EP is out now in full for your listening pleasure – one week before its release!

BBC Radio 6’s Tom Robinson hosted a two-hour Aphex Twin extravaganza over the weekend, and asked listeners to join along to create the “ultimate Aphex Twin playlist.” Listeners were asked to tweet in their favorite Aphex Twin tracks spanning Richard D. James’ 25+ years career as an influential experimental electronic music artist using the hasthtag #Aphex6Music. Oh, and he threw in a full play of the Cheetah EP in the middle of it, of course. By the end of the final track, Robinson informed listeners of the Cheetah MS800, the synthesizer used to produce this other-worldly EP, and described it as “a rather eccentric box of tricks… that is legendarily difficult to program, but makes sounds that you can’t get anywhere else.” With that, we promise the Cheetah EP is unlike anything you’ve ever heard before.

Stream the EP here in its entirety straight from the BBC website from the 1:00:10 mark.

The Cheetah EP will be released by Warp Records on July 8.