Stream Angel Haze Album ‘Back to the Woods’ 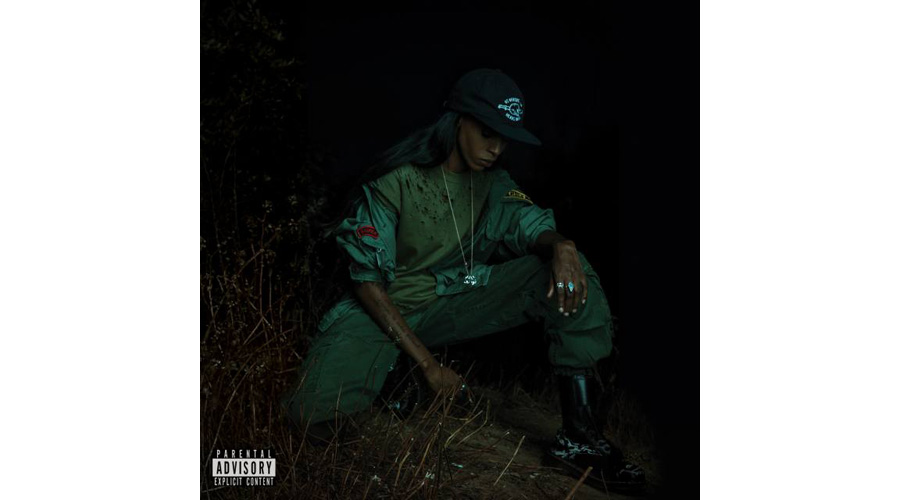 It’s been a minute since Haze made their debut mixtape King in 2011. Since then Haze, who defines themselves as agender, dropped hype mixtapes Reservation & Classick in 2012 and released their studio debut Dirty Gold at the end of 2013 (without the consent of Republic Records). In the midst of all this, Haze dealt with addiction, a very public breakup & a couple trips to the psych ward. Now, with no negative label interference, 23-year-old Haze is in total control. Produced by Tk Kayembe, Haze’s new album Back to the Woods hits hard. Haze takes the shit life has thrown at them and turned it into a masterpiece. Haze is not fucking around. Haze is here, and not going away.

Already looking forward to the next project she told Billboard: “The next record should be pretty crazy because I’m the new fucking Basquiat. I’m the new Frida Kahlo. I’m that shit. But instead of with a paintbrush, I have a microphone. I’m working to make something as visually beautiful and fucked up as I am. I think hopefully, it’ll come into fruition.”

Listen to Back to the Woods below.