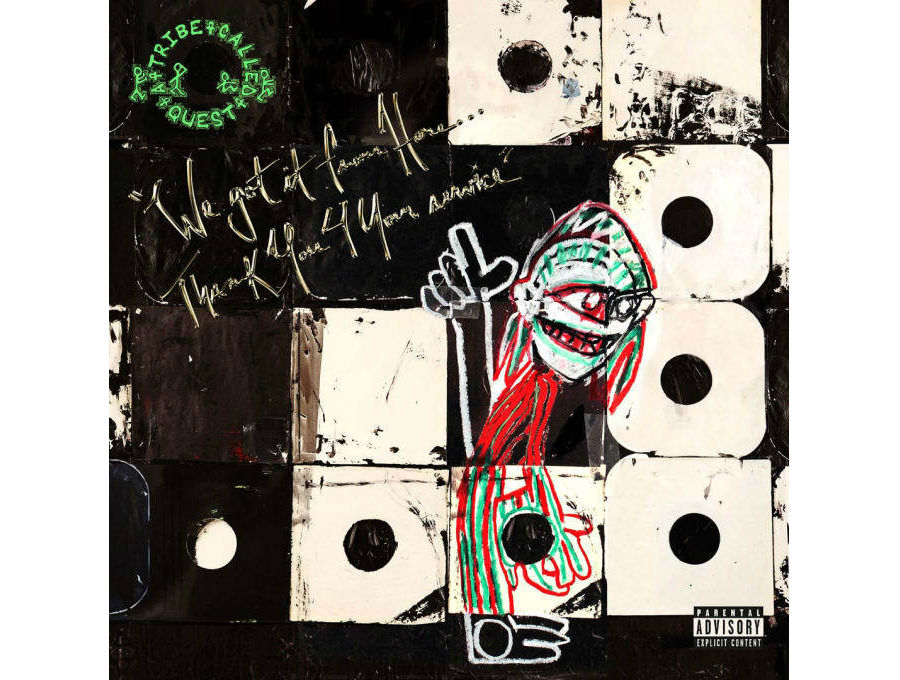 -A Tribe Called Quest dropped their final album today, November 11, titled We got it from Here… Thank You 4 Your service. Around August of this year, mumblings of a final A Tribe Called Quest album began to stir, then news of the album’s official release date was made less than three weeks ago. Fans know of Q-Tip’s perfectionism, so some figured this album would never see the light of day, or it’d be one for the books.

Fortunately for us, it turns out to be the latter. With it being the groups first collaborative body of work together since 1998’s The Love Movement, the genre-defining group leave us with one last landmark feat in hip-hop. The album also features a handful of guest drops from the likes of Kanye West, Kendrick Lamar, André 3000, Anderson .Paak, Talib Kweli, Jack White, Elton John, and long time collaborator Busta Rhymes, who’s been alongside A Tribe Called Quest from their early days.

Stream We got it from Here… Thank You 4 Your service in full via Spotify below.