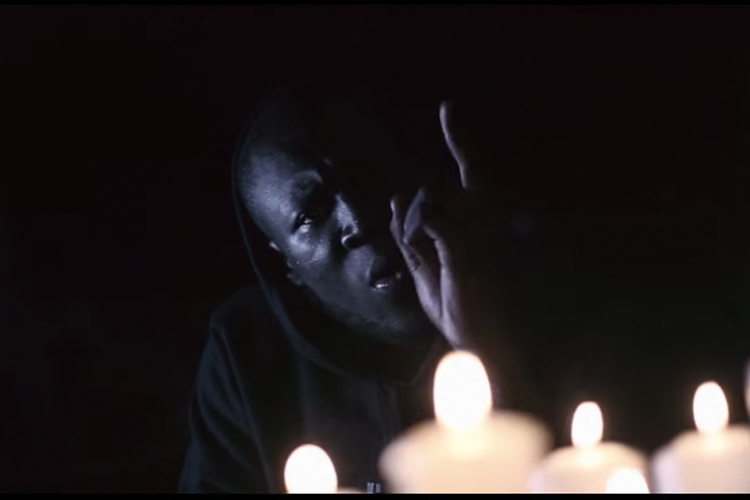 Stormzy just shared a new music video for his track “Scary.” Continuing his campaign to prove grime isn’t dead, the Croydon MC goes one step further here, placing himself as the future of the genre. He even hits at critics of his partnership with adidas (“They think I get paid in brand new clothes like why would I mug myself?”).  Produced by Sir Spyro, “Scary” is a preview of Stormzy’s untitled debut album. The video is directed by collaborator Kaylum Dennis.

Watch the dark video for “Scary” above and see photos from his NYC debut here.