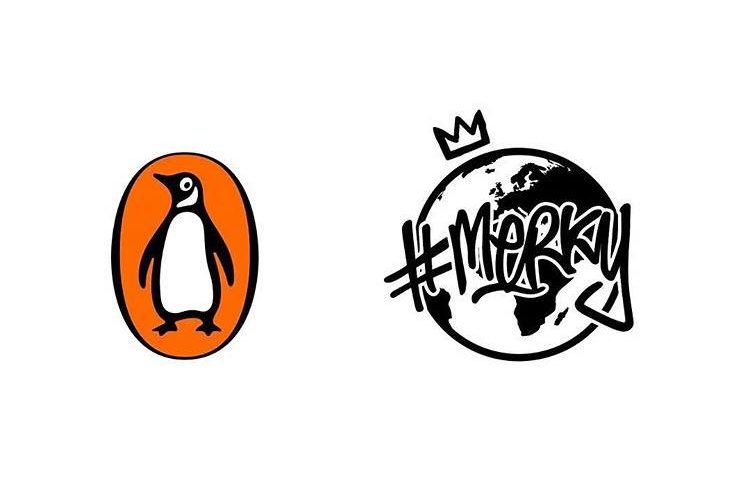 We love us some Stormzy so when we heard about a new imprint from the beloved UK MC, we simply had to get the what’s what.

#Merky Books is a new partnership between Stormzy and Penguin Random House UK, and the venture will see the imprint publish up to three titles (fiction, non-fiction, poetry) per year. This is not UK-exclusive.

Stormzy (real name Michael Omari) is a conversationalist seeded in a world of grime music and ‘Wicked Skengman’ freestyles. We can’t and won’t forget this.

The first introduction to the #Merky Books publishing arm comes on November 1 when Rise Up: The #Merky Story So Far is released. The book looks at Stormzy’s rise in music and his work as a social activist and academic, touching on faith and “the ideas worth fighting for” while knowing who you are without compromising. 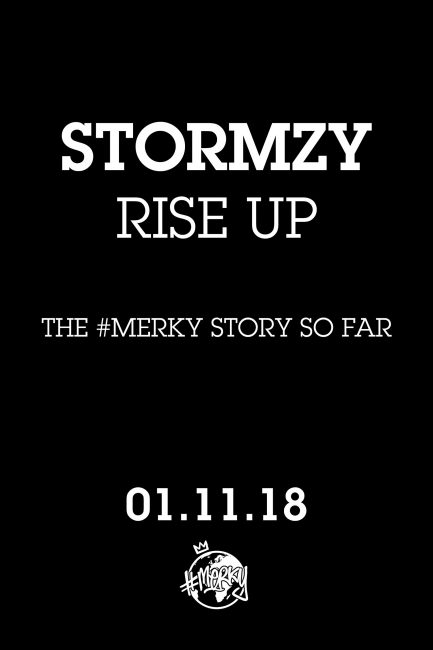 “When I was in school I fell in love with literature and looking back it’s safe to say that this was the start of a life-long journey with words, poetry and writing,” says Stormzy. “I read books religiously and often wrote poems which were undeniably setting me up for a career as a songwriter and a rapper.”

As for #Merky Books in general, head here to register for more information and keep up to speed with submission deadlines and school competitions. A paid internship with #Merky Books is also being offered come 2019.

“We’ve created #Merky Books for many reasons, the first simply for it to be a reference point for talented young writers to say ‘I can be an author’; and for that to be a feasible and realistic achievement and not something in the distance,” he says.“We hope this imprint will instil belief and ambition in young writers, making publishing seem less prohibitive and making the dream of being a published author a reality.”

#Merky Books will publish authors from all walks of life and “especially those who may have never had the opportunity to get into the industry so early,” adds Stormzy.

Stormzy released his debut album Gang Signs & Prayer in 2017. The album won the British Album of the Year award at the 2018 Brit Awards.

If you’re interested, Stormzy’s rented out Thorpe Park and teamed up with Spotify to throw the #StormzyBirthdayBash on July 26. For a chance to attend send the following info: name/Instagram/Twitter username to RSVP@Stormzy.com. You must be 21 or over, have a valid passport and eligible to travel in the EU. You must also be able to travel to Spain from London on the 26 of the July, arriving back the same day.

We’ll be updating this post as more news around #Merky Books comes out.

My gs…#StormzyBirthdayBash 2018, renting out Thorpe Park was sick but we’ve teamed up with @spotify #SpotifyPremium and upped the levels to throw the the maddest birthday bash. THIS WILL BE A MOVIE. We’ve done the madting. #MERKY ?????