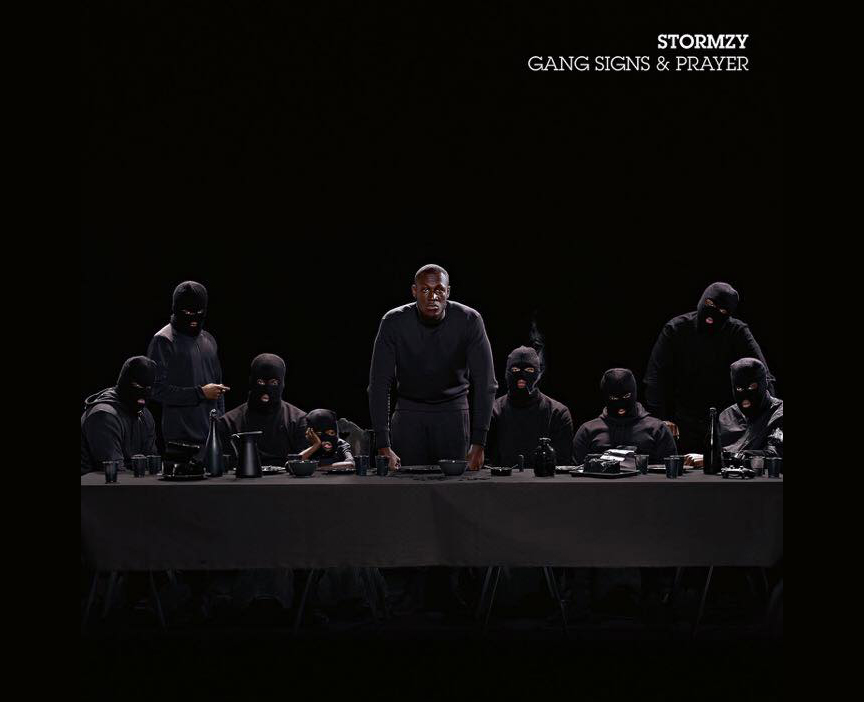 The grime MC also shared the lead single from the project, “Big For Your Boots,” along with an accompanying video. The project is set to release on February 24 and will feature guest appearances from Kehlani, Ghetts, Wretch 32 and J Hus.

Stay tuned for more details and check out the full tracklist below.