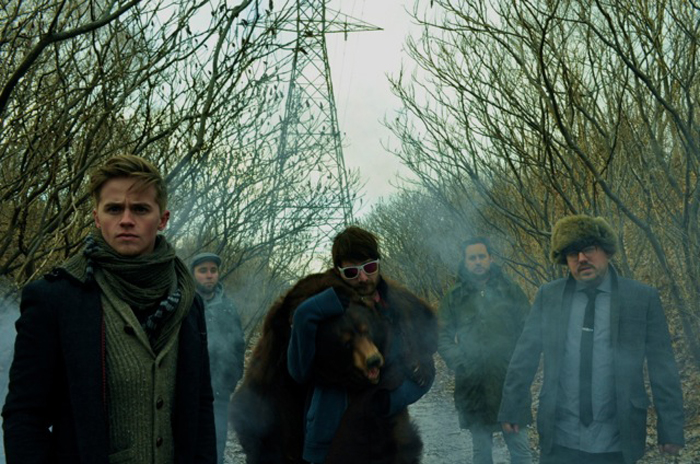 Hard to believe, but it’s been four years since Toronto’s Still Life Still released their critically acclaimed debut LP. Well, the wait is over: the group has announced they will release their sophomore effort Mourning Trace August 20 on Arts & Crafts.

Luckily we don’t have to wait until then to see what they have been up to – Still Life Still have shared the first track from the upcoming album, “Burial Suit” along with a beautiful video. The dreamy track is paired with romantic, melancholic visuals filmed by band member Aaron Romaniuk’s grandparents between 1960 and 1970.  Check out the video below, and you can download ‘Bural Suit” (for free) here.
P.S. Going to Field Trip Music & Arts Festival on June 8, with the rest of Toronto? Check out Still Life Still there, alongside Feist, Broken Social Scene, Bloc Party, Stars and more.