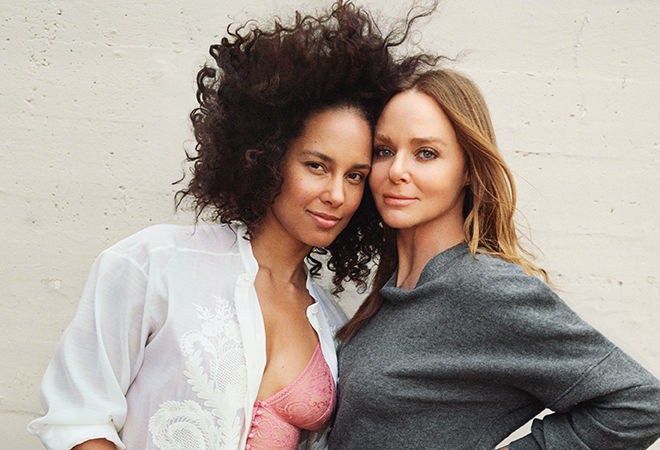 In advance of Breast Cancer Awareness month, which begins on October 1, Stella McCartney and Alicia Keys have teamed up for a campaign to encourage breast cancer prevention and early detection.

For both women the cause is personal. McCartney lost her mother to breast cancer 19 years ago and Keys’ mother is a breast cancer survivor. McCartney has designed a limited edition lingerie set for the campaign featuring Japanese lace and delicate silk covered buttons as well as a compression bra made from cotton which is meant to offer support for women recovering from mastectomies. Proceeds will support the Memorial Sloan Kettering Breast Examination Center in Harlem, the Linda McCartney Center in Liverpool and London-based cancer charity, the Hello Beautiful Foundation.

“We want to break the taboos because every woman—no matter who you are, where you live, what you look like, or what you believe in—deserves access to a strong support network and highly skilled breast cancer care.”

The pieces will be available on October 1 at Stella McCartney stores, StellaMcCartney.com, Saks Fifth Avenue and Net-A-Porter. 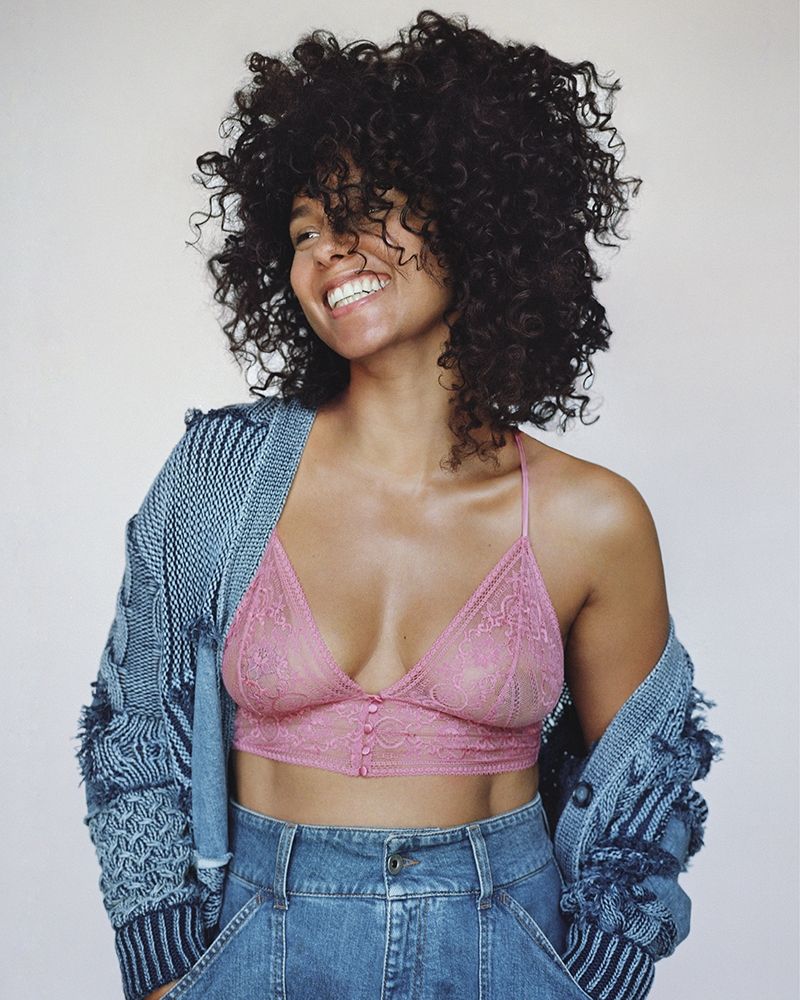