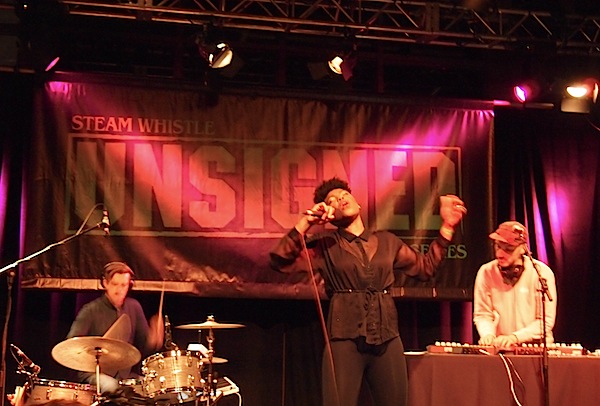 Last night at Steam Whistle we came together to enjoy some great bands, friendly company, and of course a few excellent beers at the nineteenth UNSIGNED Indie Music Series. This time around the tunes were a bit more electronic and danceable with a full roster of Toronto based bands Hot Kid, Powers, and Bonjay.

There was lots going on last night in the city so it wasn’t a shocker that the turn out wasn’t as grand as other Unsigned’s have been in the past. We showed up a bit late missing Hot Kid, but in time to see Powers play their electro pop tunes, aollowing our  introduction to them at SummerWorks 2011 alongside Green Go back in August.

Their sound was quite a bit better, which might have been due to the professional sound guys from Pandor, or just that the band is growing together. They dropped the warpaint they wore last time we saw them and the crowd really seemed to dig their music, especially when the lead singer got down off the stage to play with them.

Bonjay was up next and began their performance by calling the crowd to wake up proceeded by a heavy beat from a stussy decked out Pho and their new drummer in behind vocalist Alanna. They played a solid set that got the crowd moving and even played a few covers of TV On The Radio and Feist with their own hard hitting spin.

Midway through their set, Alanna announced this would be their last live set in Toronto for a while as they head into hibernation for the winter to write some new material, and despite admitting to being under the weather, they played an amazing set that has affixed them on our radar till their next album drops. Check out the photos below. 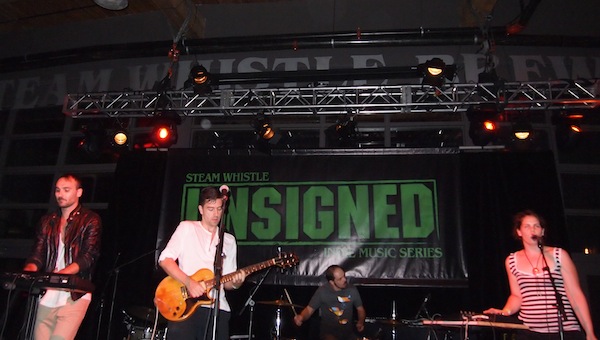 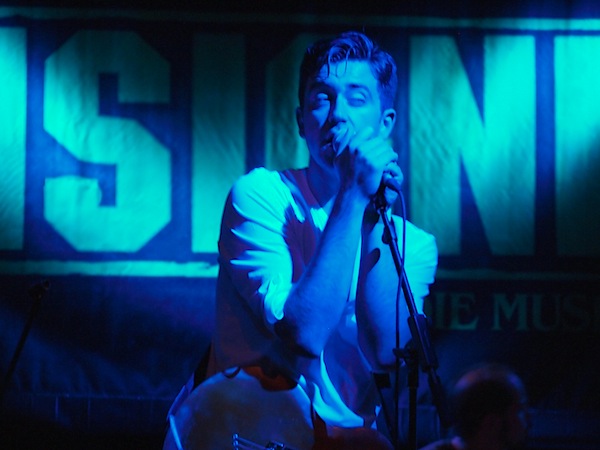 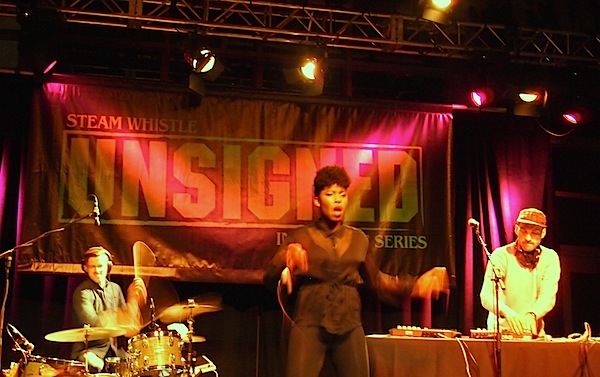 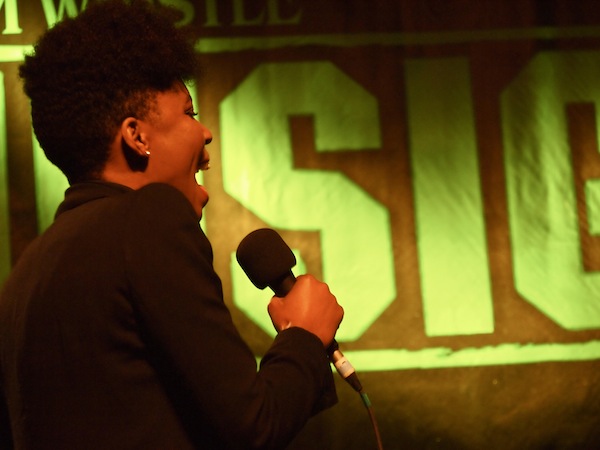 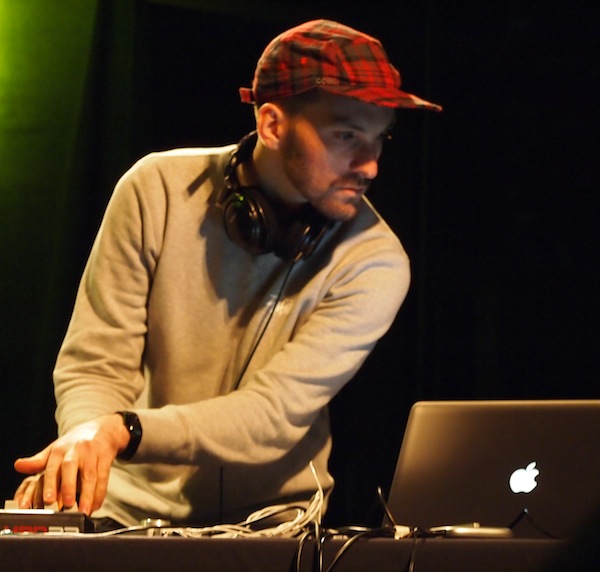