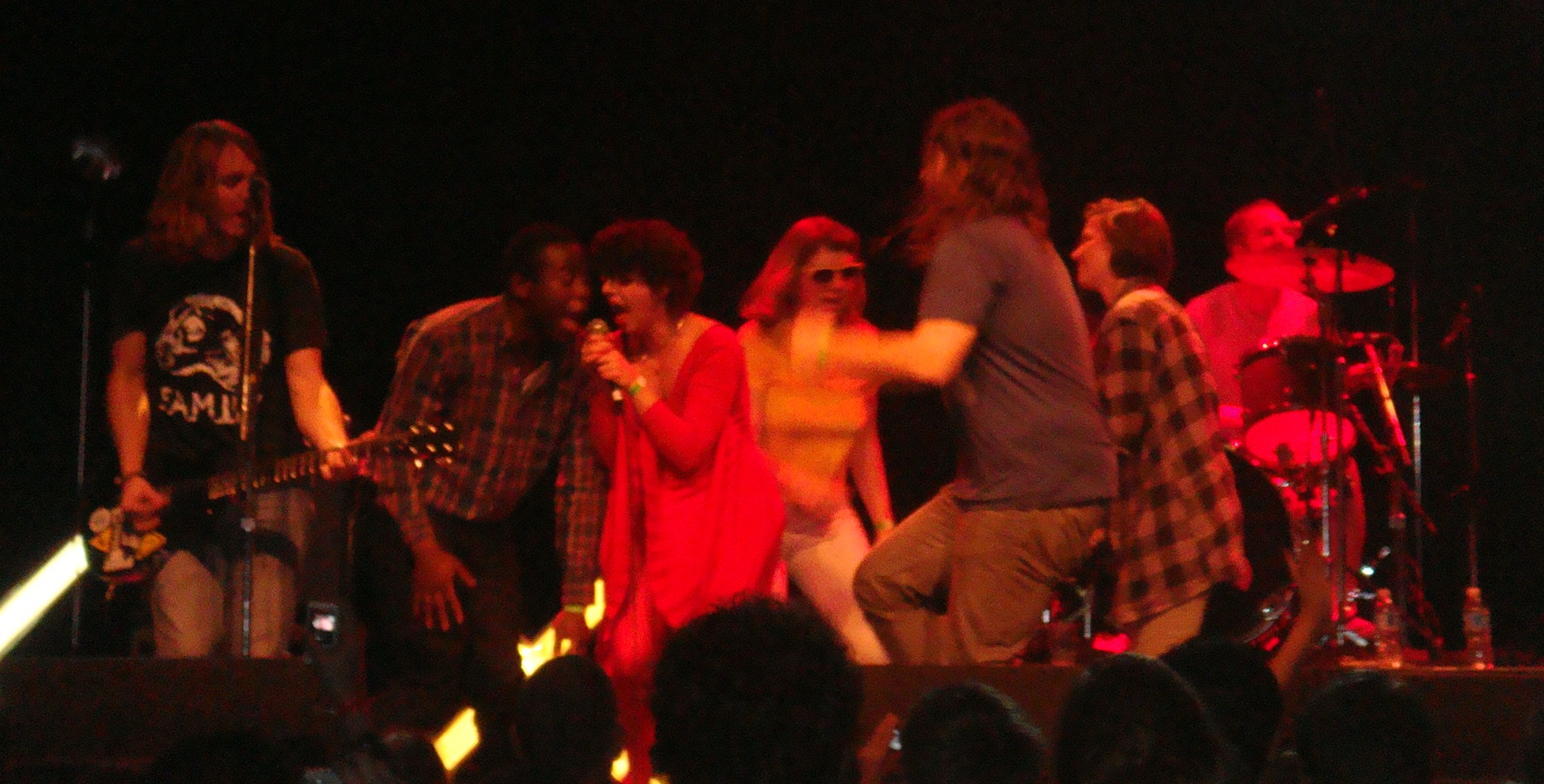 I know, I know, I’m a little late on this one, but last Friday’s Steam Whistle showcase was pretty freakin’ amazing I couldn’t let it pass by without writing something about it, especially after I heard peoples adverse opinions of it!

Three great Canadian bands (in order of my preference) Think About Life, You Say Party! We Say Die!, and Little Girls rocked out for a crowd of about 500 people at the Phoenix.

Shortly after I arrived, the crowd, with Steam Whistle’s in hand, was forming near the stage. Little Girls were up first, but unfortunately I didn’t arrive until after their set, bummer. Especially because I’ve really been enjoying listening to their album Concepts at home lately.

Now, Montreal’s Think About Life on the other hand I did not and would not miss. They really played with a lot of energy, and even had fun balloons for the crowd to toss around during the performance. Heavy hitting songs like “Havin’ My Baby”, “Sweet Sixteen”, and “Joanna” really got everyone moving while lead vocalist Martin Cesar sprinkled glitter across the crowd. They closed the set with yet another pumping track from their album Family, “Set You on Fire” which got Becky Ninkovic from You Say Party! We Say Die! out on stage to jam with them.

Apparently some people thought their performance was less than stellar. I, on the other hand don’t think they could have rocked any harder. Cesar with sunglasses on for almost the entire time, was covered in sweat by the end of the set, and all the band member seemed to have good chemistry and stage presence throughout. I’m not sure why these people thought the performance was missing something, but I thoroughly enjoyed it and wouldn’t hesitate to see them again. Check the photo below of Think About Life last Friday.

Think About Life were more than obliging to their fellow headliner B.C.’s You Say Party! We Say Die! making an appearance on stage during the closing set. They played for about an hour and half, and although I really like their music, especially their new album XXXX, I was preoccupied by the lead vocalists red body suit which made her look like she had a rather constricting diaper on underneath.  Despite this visual set back, they really did play a solid set.

Overall it was an excellent evening full of good ol’ fashioned Canadian musical value! Three bands for the price of one! Woot!

Check out the photo of You Say Party! with members of Think About Life rocking out together above. 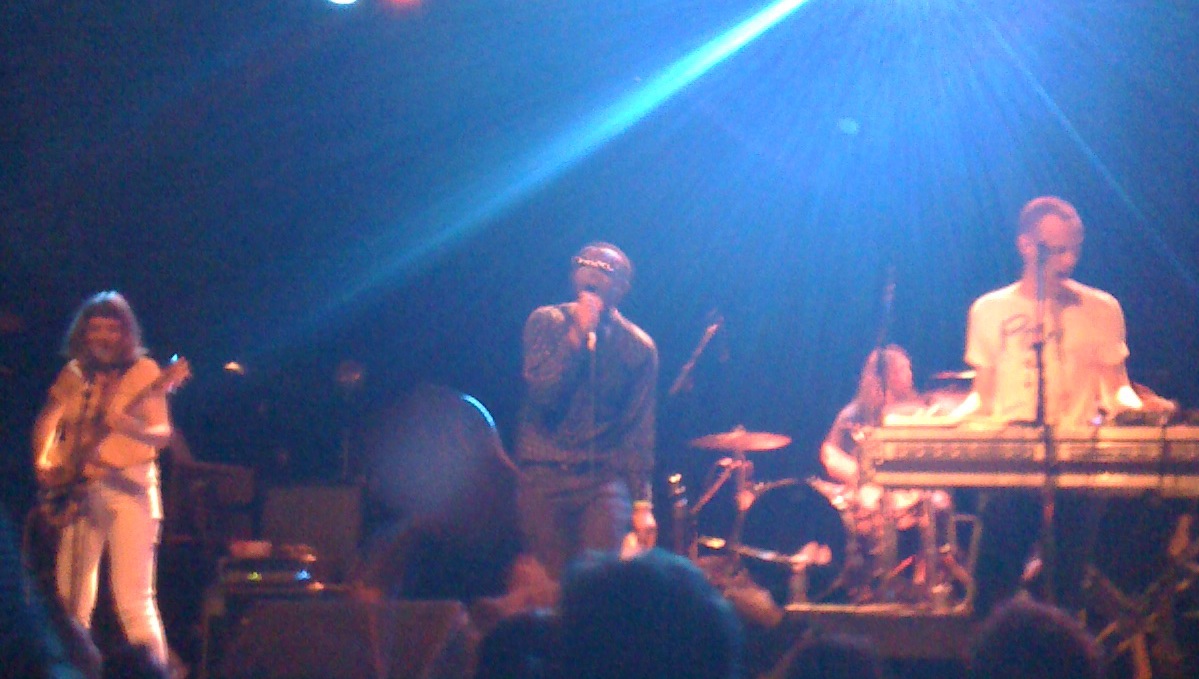