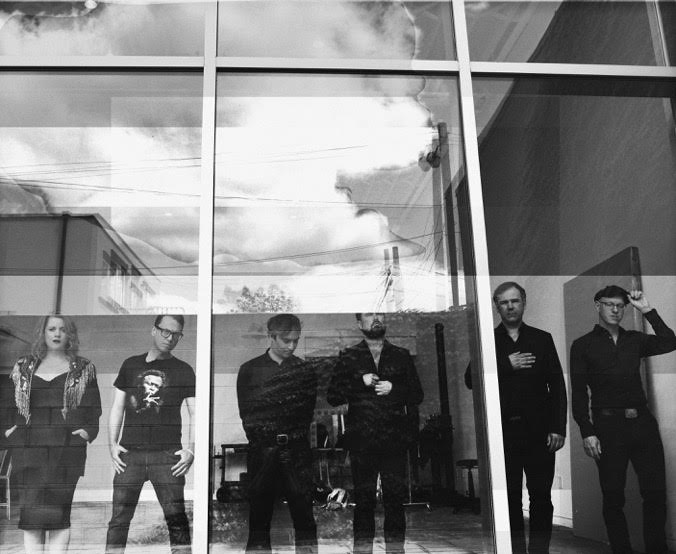 Following last month’s release of “Privilege” and “We Called It Love,” beloved Canadian indie group Stars have shared another new track entitled “Fluorescent Light.” Lead by the heart-swelling vocals of Torquil Campbell, the song is rich with wistful lyrics and twinkling synths. The band have also confirmed that their forthcoming new album will be called There Is No Love In Fluorescent Light and will be released this coming October via Last Gang Records and eOne.

“Does no one fall in love under fluorescent light? Pretty sure that’s not true, as many an office romance could attest. But as a statement in support of love’s delusions, we will stand by it. In love, the lights are different, softer; the air has more oxygen in it; and for a second, all you need is a good chorus to believe this might be the one. It’s a Stars song, but with Peter Katis producing it. So, it’s spaghetti with tomato sauce, but Mario Batali cooked it. So, eat it.“

The group have also shared a teaser trailer for a new documentary called Dinner With Stars. Shot in Toronto and directed by Anthony Seck, Stars elaborated:

“It’s us having dinner, and telling stories and eventually getting a little wasted. There’s a baby in it too. He’s fantastic in it. In an age where you have to call an album a playlist and a video an event, this is just another one of our little films we make that let you know you’re not alone, you’re only as good as your best story, and it helps if there’s music.  Enjoy.“