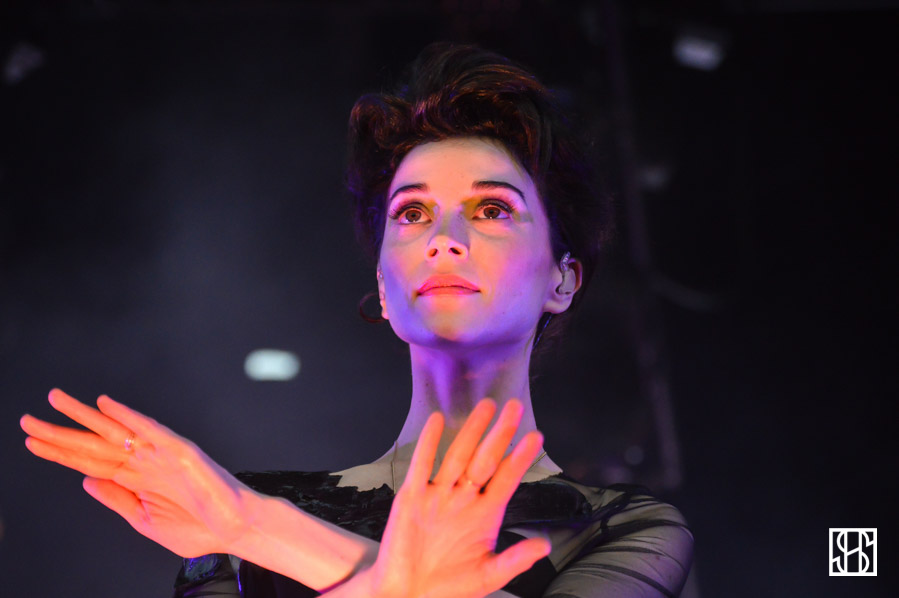 St.Vincent has released a frightening first look at her new horror film entitled XX. The four-part anthology includes Annie Clark’s directorial debut called The Birthday Party which was co-written by Roxanne Benjamin who also produced it.

The film stars Toronto’s own Natalie Brown as well as Two And A Half Men’s Melanie Lynskey among others and looks super terrifying to say the least and is set for release on February 17th in theatres on demand.

Check out trailer above now.