St. Lucia ‘When The Night’ 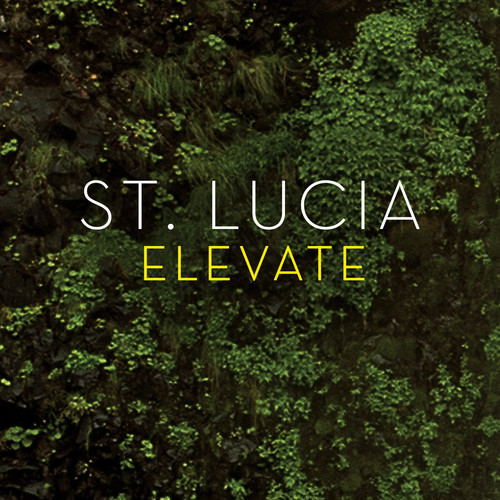 We’ve been kicking ourselves since we missed St Lucia’s set at Governors Ball Music Festival last month and the Brooklyn artists has just dropped a new track called “Elevate” off his forthcoming full length debut When The Night, which will see light on October 8th via Neon Gold and Columbia.

Give a listen to “Elevate” below.