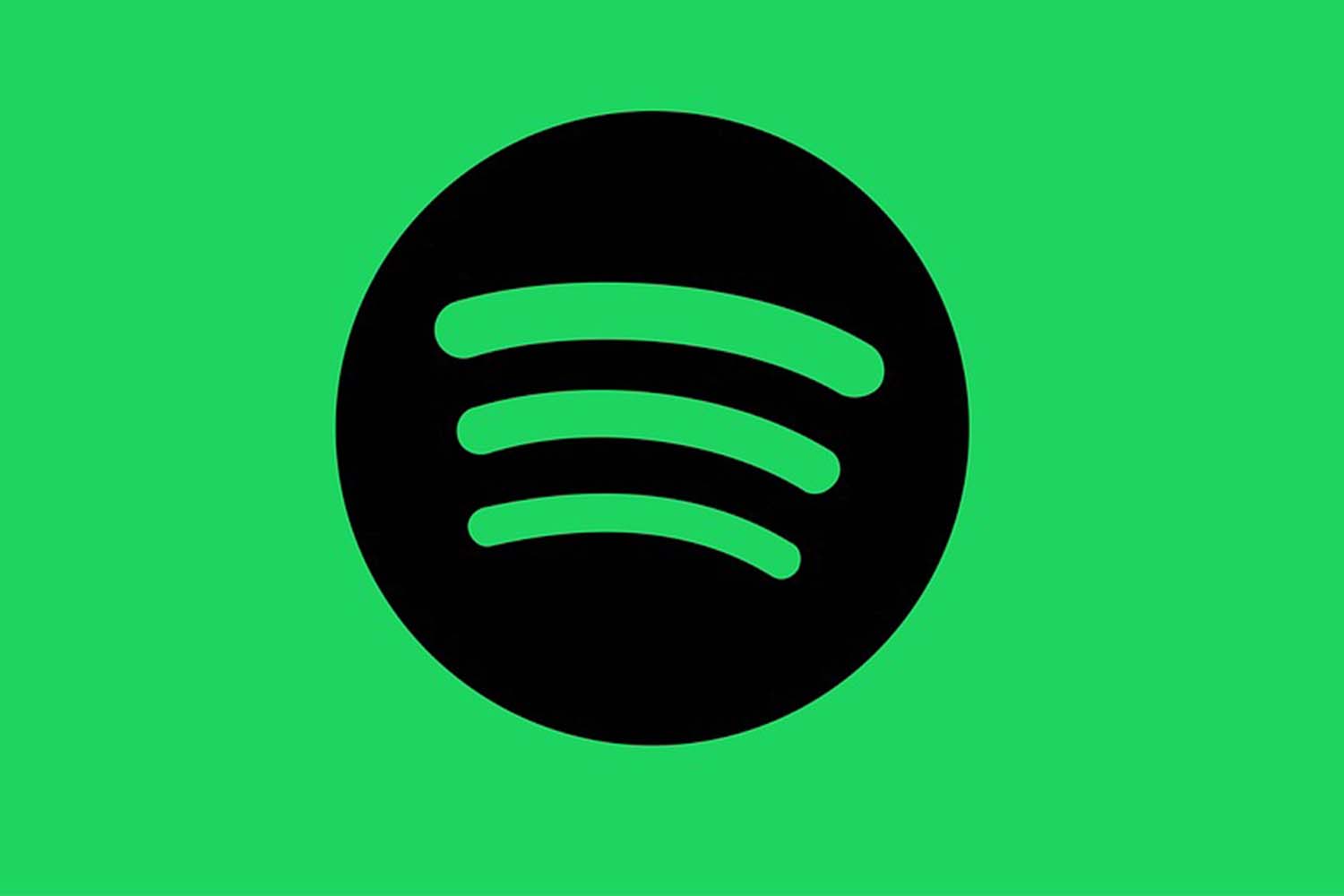 Spotify has gained new ground in the closely-contested battle for music streaming supremacy.

After successfully negotiating multi-year licensing deals with Universal Music Group and Merlin Network last year, Spotify has now done the same with Sony Music. The Stockholm-based streaming service is the second company to achieve this agreement (following SoundCloud), and in doing so, they move closer to their much sought after IPO.

Spotify is still in talks with Warner Music Group regarding a licensing agreement (the last of the three major record labels to sign on). It’s expected the company will go public soon after.

For more on this story, visit Billboard.