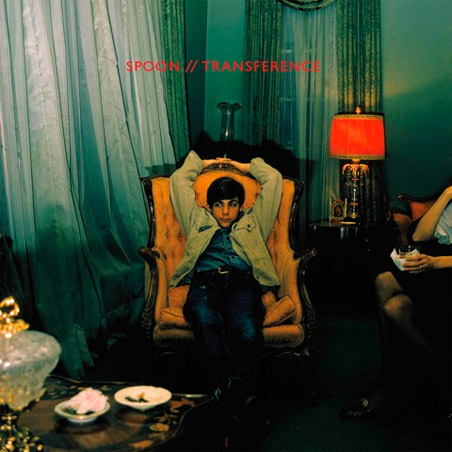 Spoon‘s new album, Transference, arrives January 19 after being pushed forward a week for all of us salavating fans, but today we can celebrate even more, with the release of the cover art. The cover art comes courtesy of pioneering American photographer William Eggleston known for his Americana style pictures.

Here is some better news, the new single from Transference, “Written in Reverse”, is out digitally today, with a 7″ release to follow January 5, and is a really solid track. Further to that the rumour has been circulating by all the people lucky enough to get advanced copies of the album, that it may just be Spoons best album to date. These are some pretty strong words considering Spoon as about seven albums under their belt, all of which can be considered classic. I am so giddy with excitement I can barely contain myself!