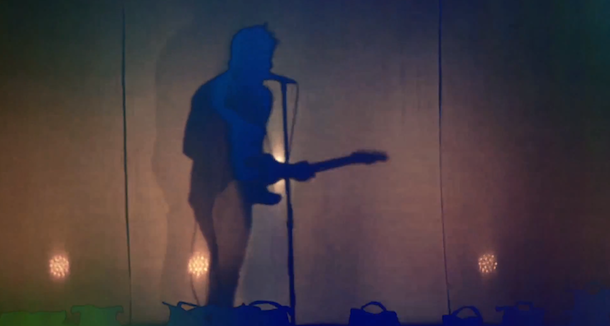 After hearing a few tracks from Spoon’s new forthcoming record They Want My Soul last weekend at Governors Ball, the band has released an unofficial video for a new track called “Rent I Pay.” The clip features Britt Daniel performing behind a curtain, lit interestingly as he performs the entire song.

The track is definitely a banger including their signature abrupt ending, and we wouldn’t’ expect anything less from them. Give a listen to “Rent I Pay” below.