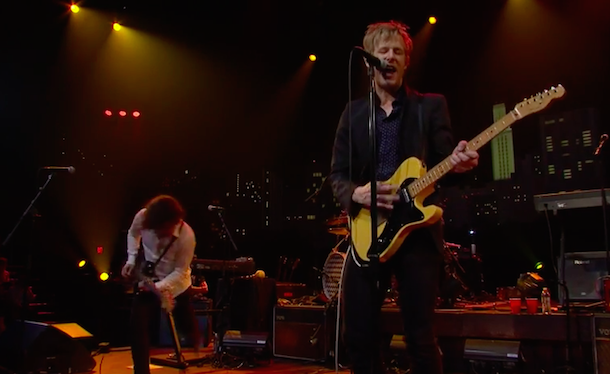 Last year Spoon stopped by the popular show “Austin City Limits” to perform a six song set for eventual air of PBS. The show is set to air on January 10th and they’ve just released a few web exclusives which included “The Beast and Dragon, Adored,” “They Want My Soul,” “Do You,” and “I Turn My Camera On. ”

Check out the set list below and watch the track by track performance now before the live air later this week.

Setlist:
Inside Out
Rainy Taxi
I Turn My Camera On
Outlier
Do You
Knock Knock Knock