Spoon “Do You” Music Video 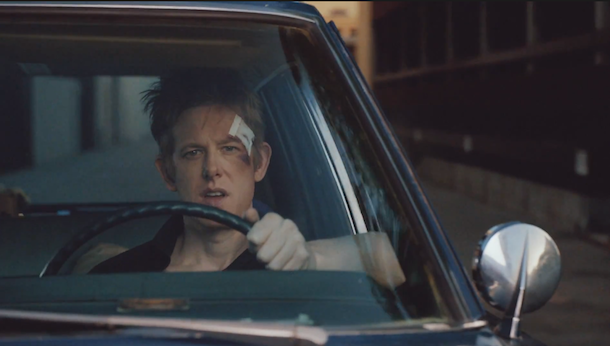 Britt Daniel takes centre stage in Spoon’s latest apocalyptic music video for “Do You” directed by Hiro Murai off their forthcoming record They Want My Soul. He drives along in a car with some kind of cut on his head, through a city under siege overtaken by Godzilla sized children.

They Want My Soul is set for released on August 5th via Loma Vista Recordings. Watch the video for “Do You” below produced by Urban Outfitters.