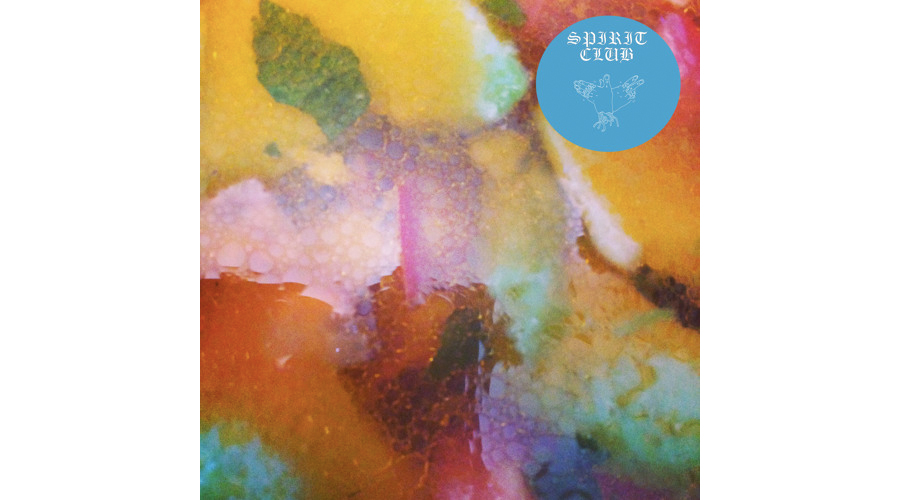 Spirit Club has just dropped their self-titled debut album last week and already they’re at work on new material, sharing out “Fast Ice” which is set to appear on LP2.

It’s a little slower and less grungy than their tracks on the album, but we dig can it. Listen below.