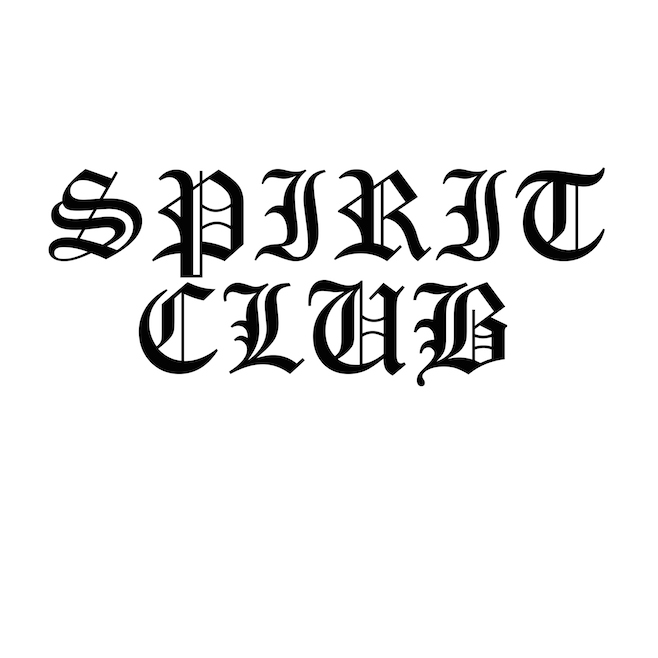 Nathan Williams of Wavves is a lot of things. Pot smoker, skater, video game designer, artist, once boyfriend to Bethany Cosentino of Best Coast, one half of Sweet Valley, not to mention his main project Wavves, and now he’s announced another musical project called Spirit Club.

It’s the product of Williams brother Joel Williams (the other half of Sweet Valley)and Andrew Caddick, who is better known as Jeans Wilder, and is actually a pop band. They’ve shared their 7″ which has first two tracks via a media fire direct download, which you can download for free here.

“Eye Dozer” is a beach poppy tune with gritty under tones while “Sling” is a tad darker. Hear Spirit Club for the first time now. 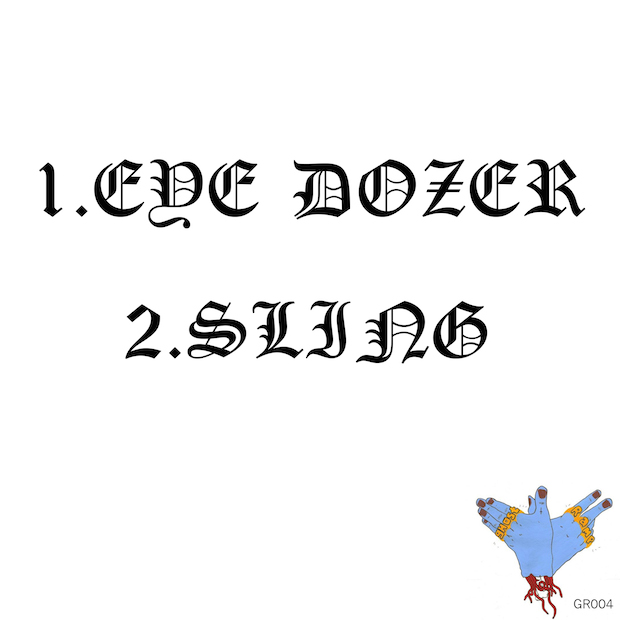