Souls of Mischief & Adrian Younge ‘There is Only Now’ [Album Stream] 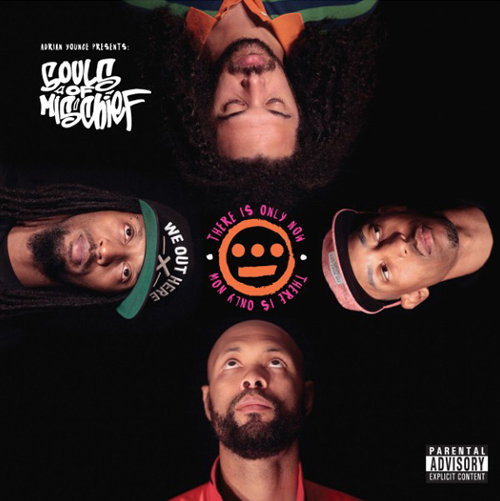 Seminal 90’s “backpack rappers” Souls of Mischief are back and have teamed up with producer Adrian Younge for a new album titled There is Only Now. The album features the original crew of A-Plus, Opio, Phesto, and Tajai, with Younge’s beats reminiscent of Dan the Automater and Madlib, making for something beautiful.

There is Only Now features appearances from Snoop Dogg, Busta Rhymes, Ali Shaheed Muhammad, and Scarub from Living Legends, and can be listened to in full below! It’s a lovely day.