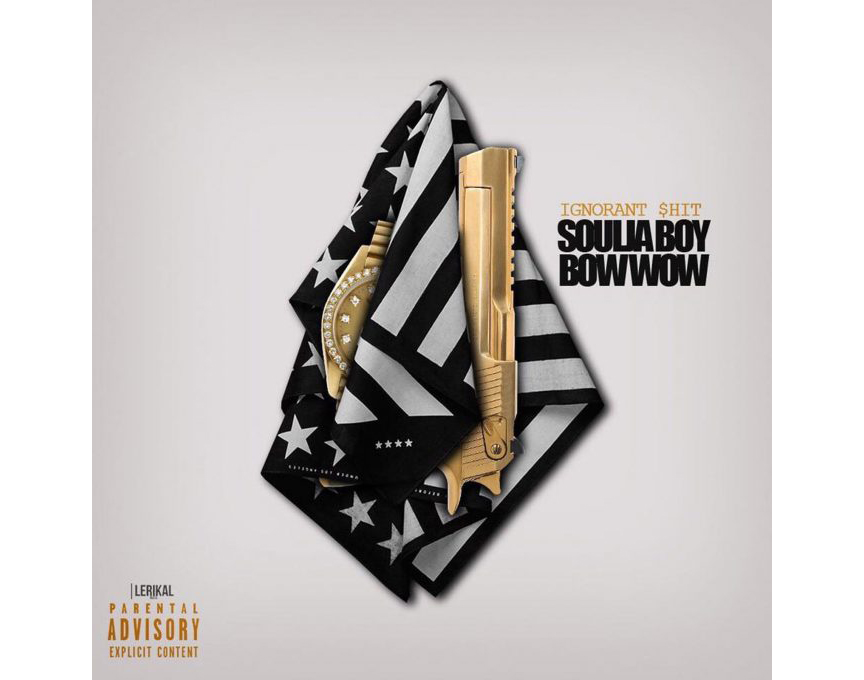 You’re not in the Twilight Zone, you read the title correctly – Soulja Boy and Bow Wow have apparently squashed their legendary beef and collaborated on a joint mixtape entitled Ignorant Shit. The two rappers announced the mixtape earlier this week and have now shared the project which includes 11 tracks and a sole feature from Rich the Kid on “All About Paper.”

In 2008, Soulja Boy and Bow Wow joined forces on the song “Marco Polo” which resulted in a very public beef involving multiple viral internet videos of the rappers threatening each other. The track didn’t even make the cut for Bow Wow’s album New Jack City II (although it was later included on the deluxe edition).

Now that the beef has been settled, the two rappers have joined forces to create some new music and hopefully reinvigorate their fan bases. Bow Wow announced on Twitter that he plans to release another album entitled Underrated in the near future.