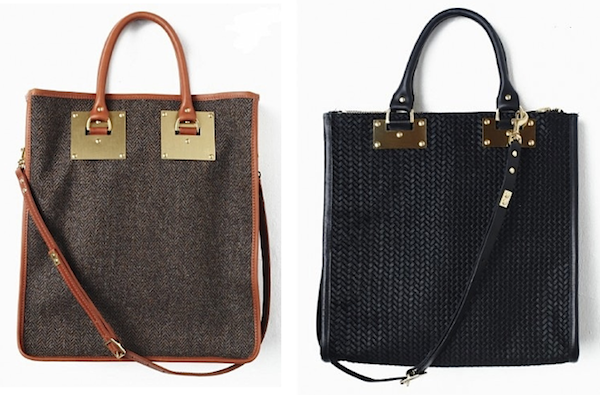 The sun has only just come out after our harsh winter and we’re already starting to prepare and plan our wardrobes for the next fall winter season. We have one rule when buying in the off season, and that is to make sure they’re pieces that will take us through at least three fall seasons, and these Sophie Hulme utilitarian accessories are just that.

The Islington-based designer started designing her collection right after University some four years ago and it’s now stocked at coveted retailers like Opening Ceremony, b Store, Edition in Japan, and Selfridges, and even just finished working on a diffusion line for ASOS.

For fall winter 2011 the pieces utilize hard, almost equestrian detailing and masculine influence to bringing a rigid toughness to more feminine pieces that really could be unisex if they wanted. 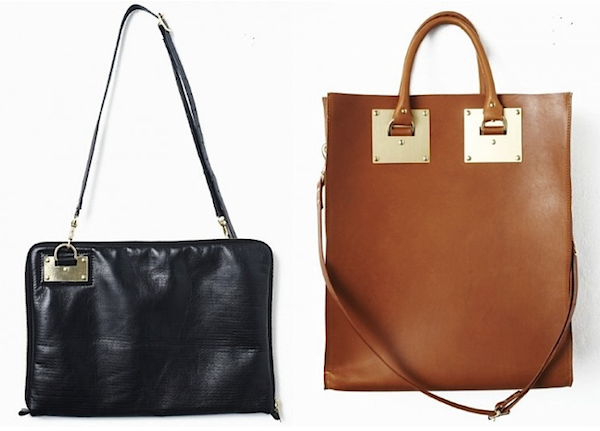 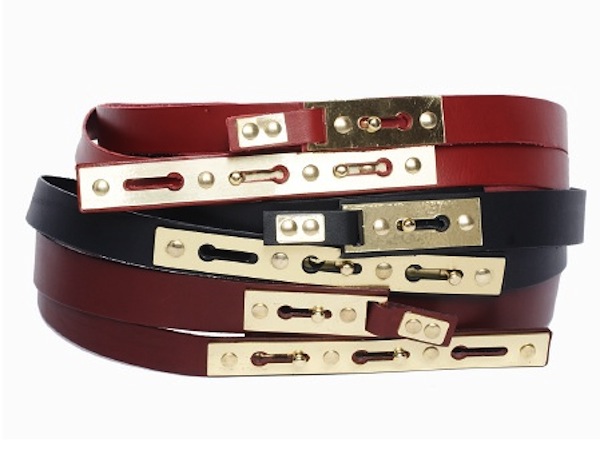 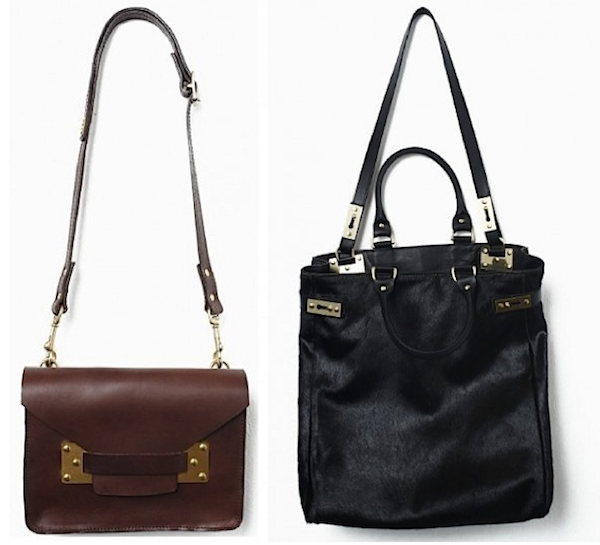