The console world has been ablaze with rumors of an updated PS4 console ever since Microsoft’s announcement of their Project Scorpio console.

Last week, Sony FINALLY put the rumors to rest with the announcement of their upcoming PS4 Pro. The PS4 Pro lives in the same category as the Microsoft’s Project Scorpio, which is both companies’ efforts to extend the lifecycle of their consoles. 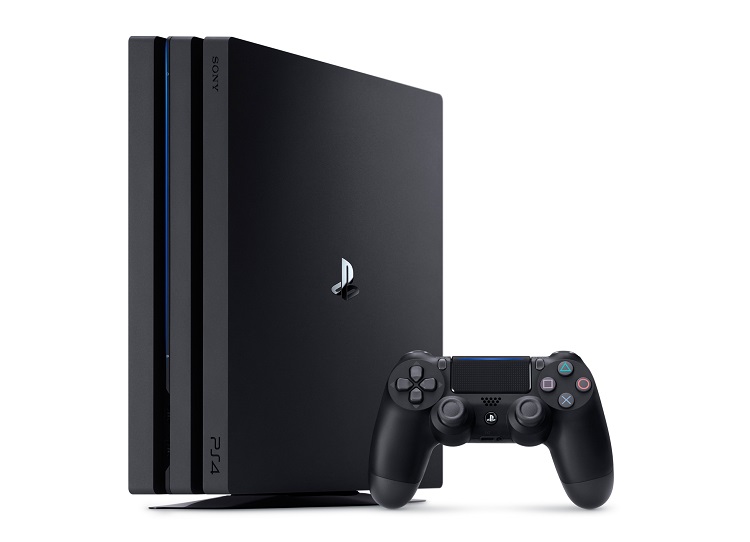 Sony’s PS4 Pro is essentially a high-end version of the PS4 console, with the capability to output 4K graphics and video streaming, with HDR support as well as smoother and more stable framerates. This means that PS4 games that are supported by this update will look better and run more smoothly. However, even with all the 4k additions, the PS4 Pro will not support 4k Blu-ray drive support.

One worry that usually comes with an update such as this one is that gamers previous games will be left in the dust, and they’ll need to constantly be purchasing new versions of titles they already own. However, Sony has made sure to note that both systems will be fully compatible with all past, present, and future PS4 titles. This means that no matter what system you play on you will be able to continue to use games you have previously purchased in the past. 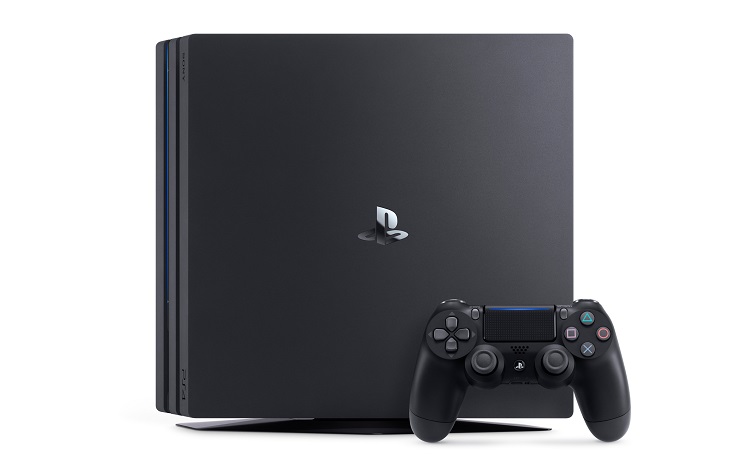 Of course, Sony was quick to address the issue of the PS4 Pro being compatible with gamers existing downloaded games, saved data, and PSN friends, stating that both consoles are part of the same digital ecosystem. This means gamers will be able to easily transfer their save files from one a PS4 to a PS4 Pro through the online storage or Ethernet cable. This also means that gamers will be able to quickly and easily transfer save files, games, videos, screenshots, system settings and various other content from one system to the next using a standard Ethernet cable.

Even though the PS4 Pro is a high-end version of the PS4, you don’t necessarily need to upgrade your set-up to use it. You’ll only need to upgrade if you want to experience 4k and HDR, otherwise, you can use the set-up you already have and not need to worry about a thing. 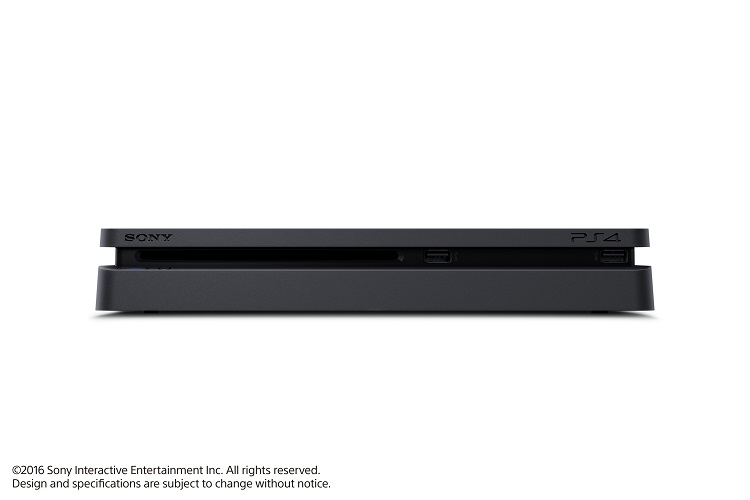 And remember, just because the PS4 Pro is coming out doesn’t mean they’re completely forgetting about the original PS4 console. Sony will continue to support and sell the standard version, with the PS4 Pro geared towards gamers who want that extra kick from their console.