Solange’s Behind the Scene Film: “A Seat At the Table, Beginning Stages” 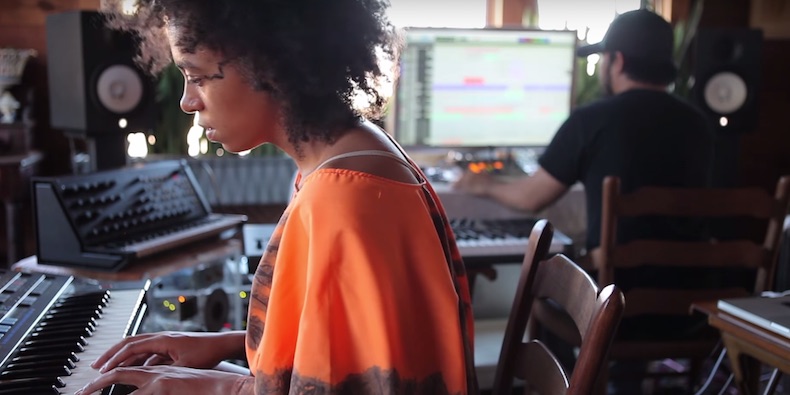 You’ve heard by now the buzz surrounding Solange’s A Seat at the Table album, released last week. Now, the singer/songwriter has released a behind the scenes style of film, chronicling the creation and development of her latest album. Watch as Solange collaborates with artists such as Sampha, Kwes, Kindness, Sean Nicholas Savage, and participates in creative interaction with her son Julez. The 11 minute video is broken into 3 parts- the first two parts include initial song ideation and jam sessions, the last part follows Solange to New Ibera, LA, as she begins to finalize the structure of her latest album. Watch the video above now, and prepare to be inspired.