Solange covers AnOther Magazine for Autumn/Winter 2017 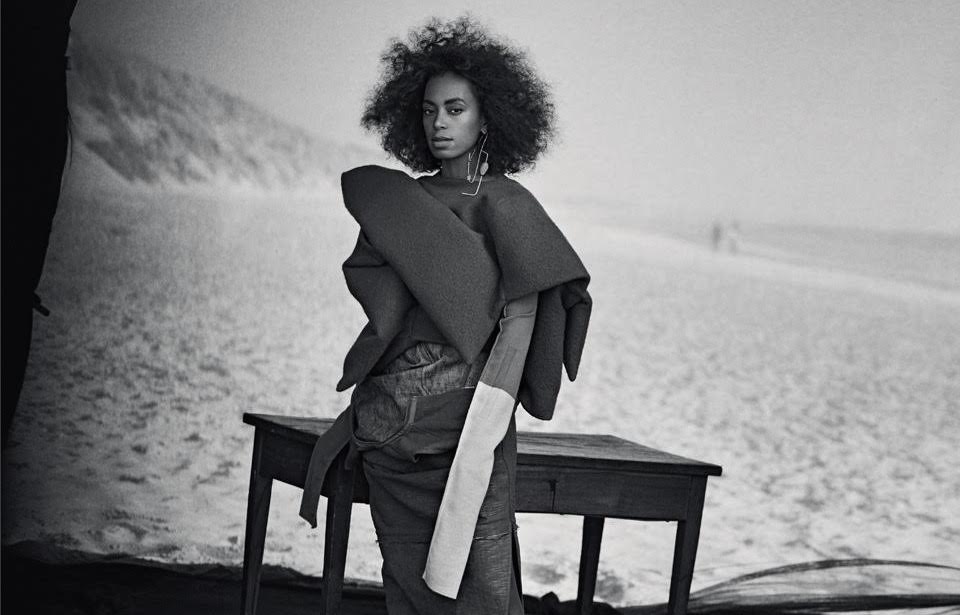 Musician, artist and fashion icon Solange stars on the cover of AnOther Magazine’s Autumn/Winter 2017 issue.

In the images, shot by Peter Lindbergh and styled by Robbie Spencer, Solange wears stunning pieces by avant-garde designer Rick Owens which are juxtaposed with the stark natural setting of the ocean flowing behind her. Inside the issue Solange spoke with writer Lynette Nylander about her music, her art and her fearless exploration of racism in the United States.

“If ever proof were needed that Knowles is a symbol of her times it is here. Because whether through her digital platform, her live shows or her intimate albums, she offers many a sense of belonging they have never felt before, a feeling that they are not alone.”

AnOther Magazine’s Autumn/Winter 2017 issue will hit newsstands on September 14. Check out a few of the images below and read the entire feature at AnOtherMag.com. 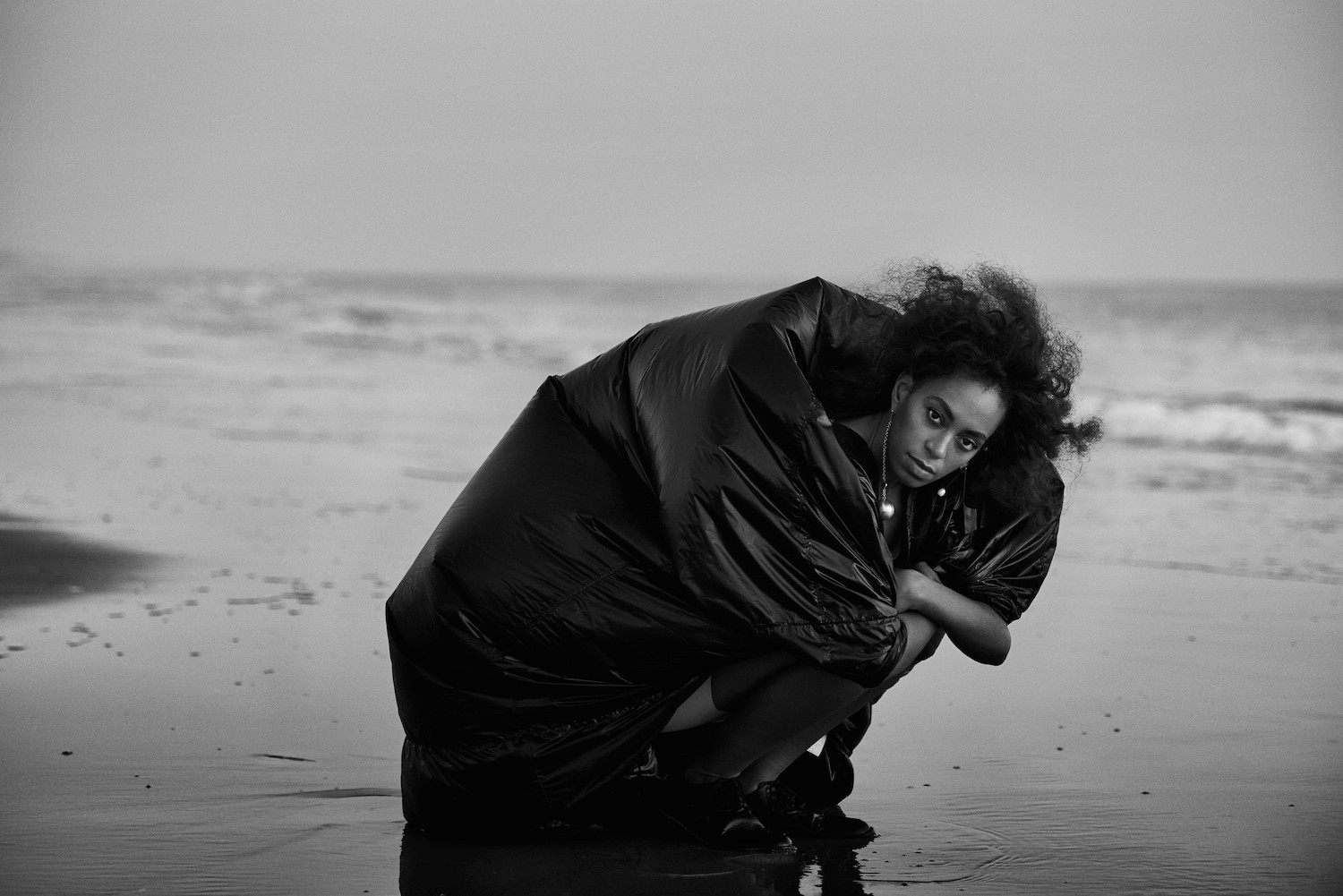 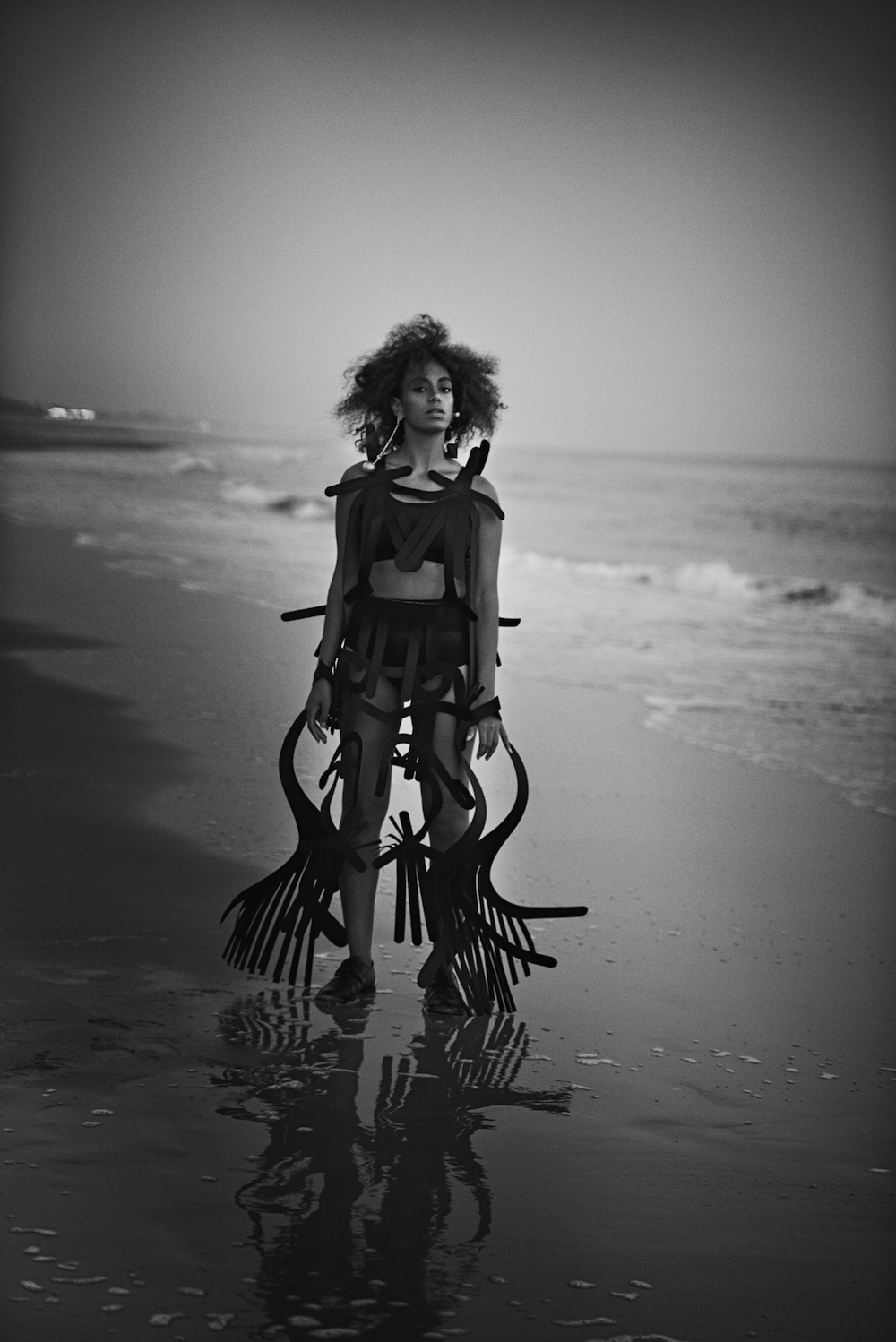 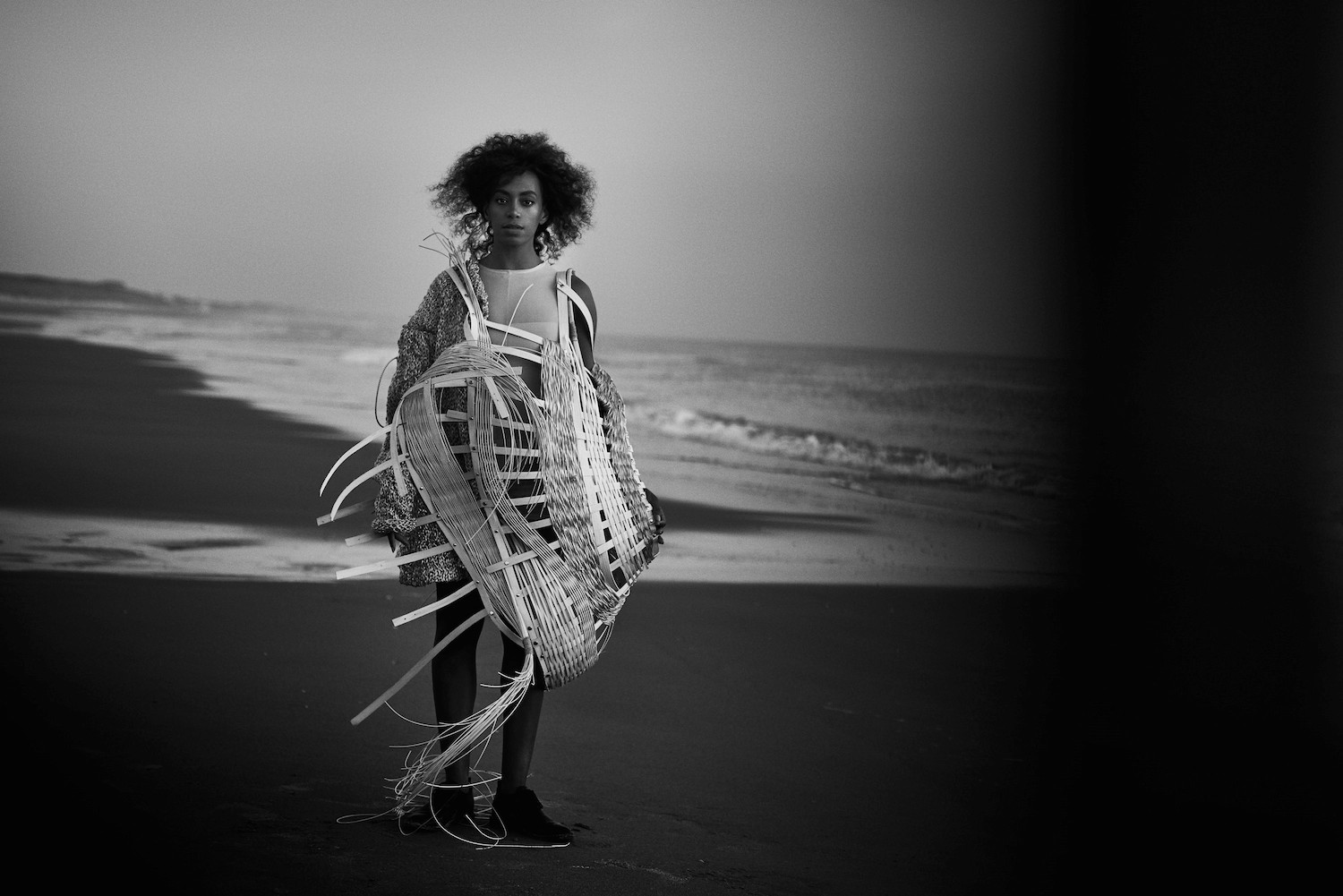