Soho House presents: ‘The State of Hip Hop in Canada’ 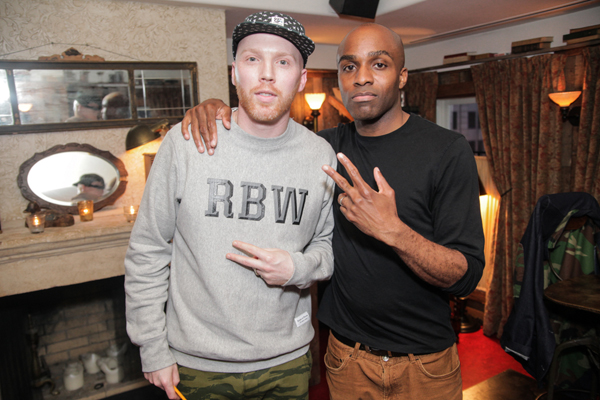 Last week, we took some time to head over to Soho House Toronto to listen to a panel discussion about ‘The State of Hip Hop in Canada’. The panel consisted of author Dalton Higgins and writer/professor Simon Black who dove into the history of, and the cultural impact of hugely successful Canadian hip hop musicians throughout the musical genre. The discussion was interesting, heated, and controversial all in one, and had members of the audience passionately engaging in open discussion with Higgins and Black. As a hip hop heads we found the whole thing riveting.

Since the discussion was about Canadian Hip Hop music, listen to Drizzy Drake and Lil Wayne’s “Believe Me” below.