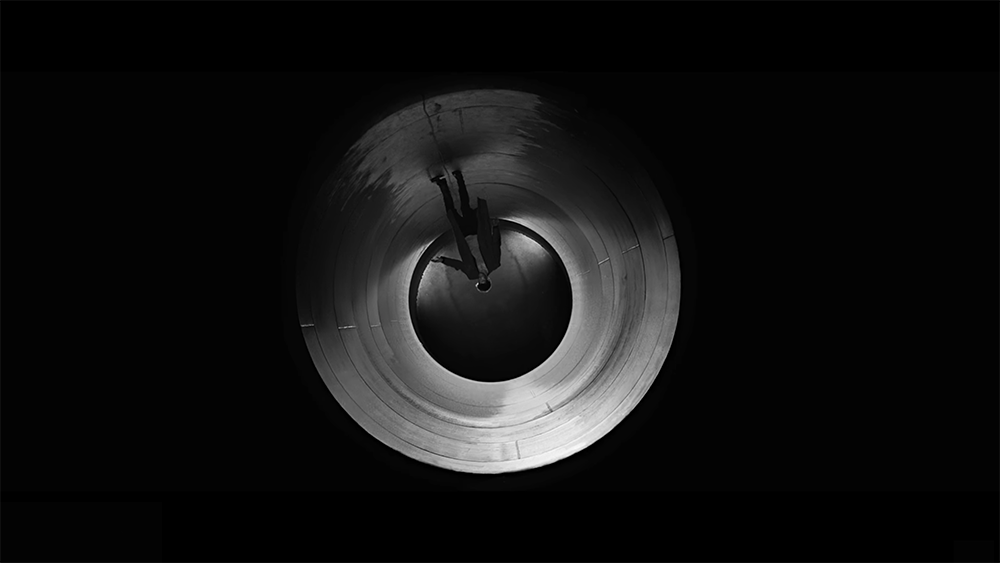 Kicking 2017 off with a bang, musician, songwriter, and producer SOHN has shared the stark visuals for his newest single “Hard Liquor.” The track is the third single from SOHN’s soon to be released second album, Rennen, which is slated to drop next week on January 13. Directed by Jovan Todorovic, the video is a black and white affair that utilizes light and shadow with a dramatic feel that parallels perfectly with the overtly cinematic feel of the song.