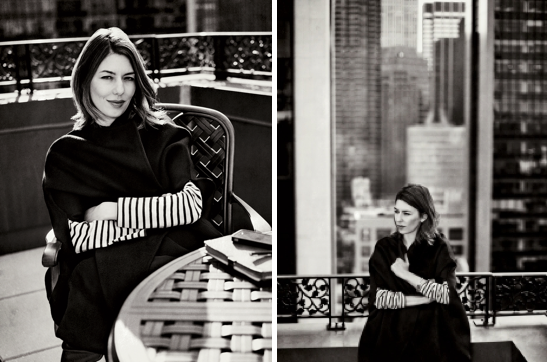 We’re mere moments away from the US release of Sofia Coppola’s newest film Somewhere and after reading this extensive Q&A from this months Interview Magazine with the films star Stephen Dorff interviewed by Coppola herself we were able to gain some much needed insight into the plot.

The film draws obvious parallels to both Coppola’s upbringing with her father and Dorff’s lukewarm Hollywood life, which explains Coppola’s perfect casting choice of both Dorff and Elle Fanning (Dakota’s younger sister). Judging by this interview and the poetic trailer, the film looks to really resonate in much the same way Lost In Translation did and we’re really excited to see it in the new year when it hits theatres in Toronto. Oh and you’ll recognize the soundtrack by Phoenix, Coppola’s partner Thomas Mars. 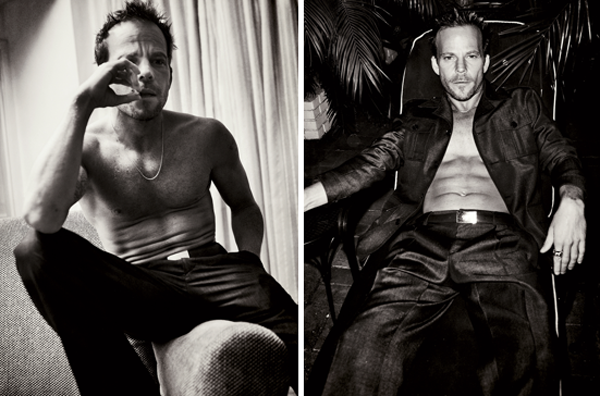