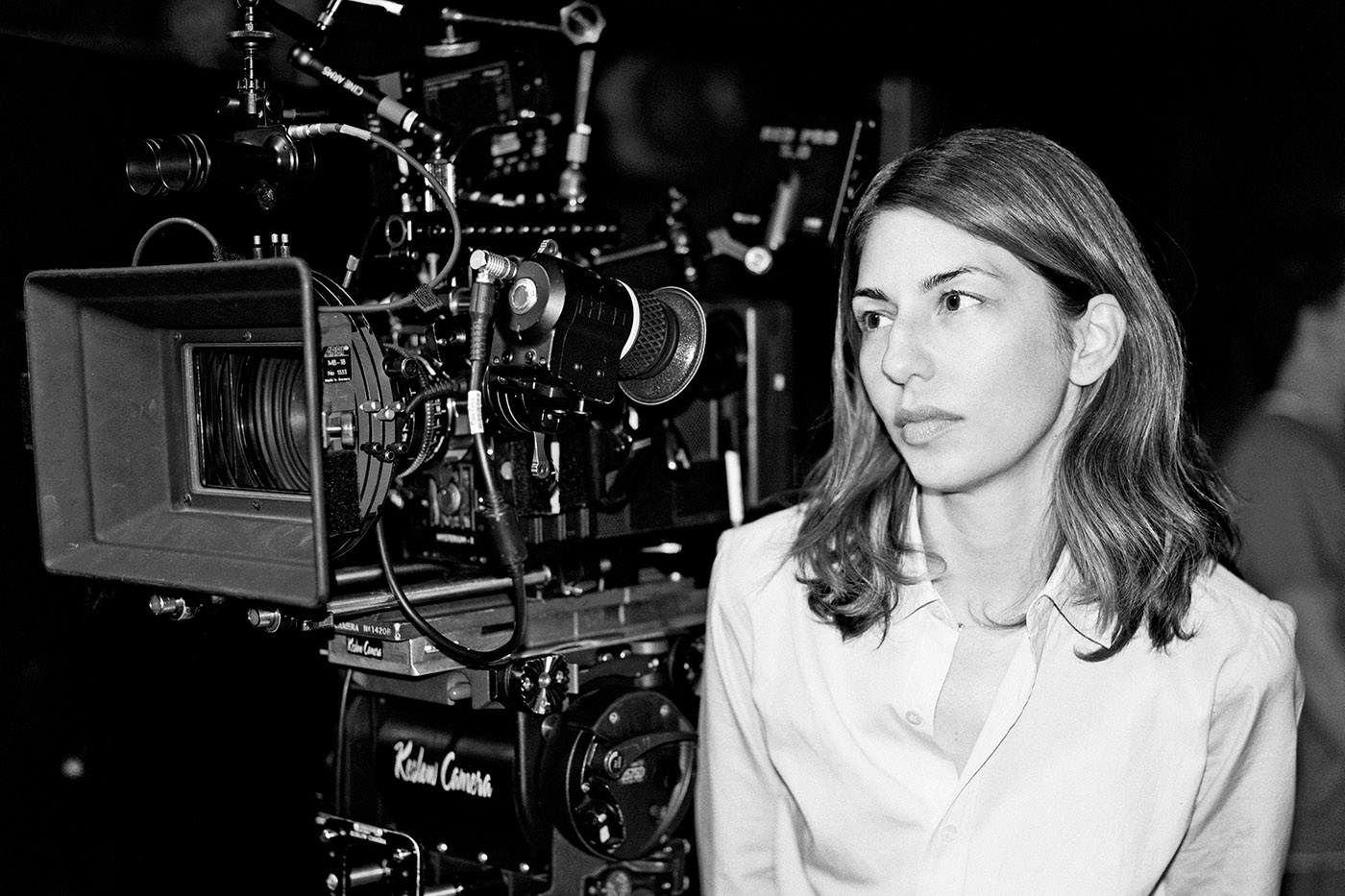 Beloved indie filmmaker Sofia Coppola is officially the second female to ever win the Best Director prize at the Cannes Film Festival. In 1961, Soviet filmmaker Yuliya Solntseva took home the award for her drama film Chronicle of Flaming Years.

Coppola was honored for her remake of The Beguiled, which stars Nicole Kidman, Elle Fanning and Kirsten Dunst.

The Beguiled is slated to hit theatres on June 23.