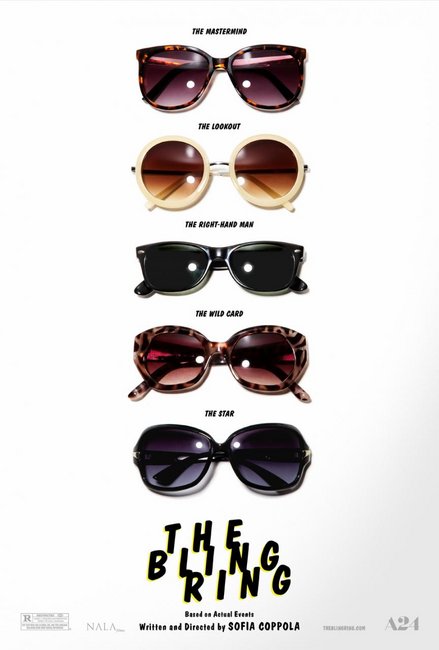 Not sure if you’ve seen the preview of the new Sofia Coppola film, but it’s pretty friggin’ mind blowing. Centred around the fantasy most girls have about raiding people closets, Emma Watson stars in The Bling Ring, where they do just that, only it’s not just some friends closet, it’s Paris Hilton’s and Lindsay Lohan’s.

This will be Coppola’s first film since 2010’s Somewhere. Watch the clip below.