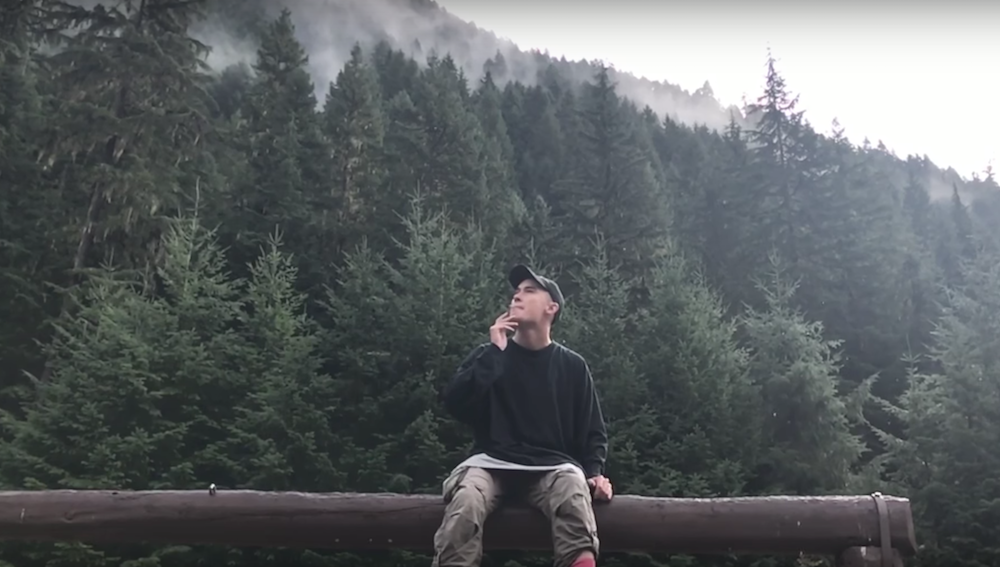 We first introduced you to Vancouver hip hop duo So Loki back in June with our premiere of their track, “Solo.” The dreamy single served as the first single from their recently released full-length album SHINE and now the boys are back with a new visual for the project.

The iPhone-only music video features visual accompaniments to two tracks from the new album – “Bet” and “Clout God/Trendall Jenner.” The former is a low, slapping rap song while the latter is a smooth, dreamy escape backed by the prettiest piano chords you’ve ever heard – both a peek into the minds of MC Sam Lucia and producer Geoff Millar. “Bet” features a bunch of quirky clips that were probably just found on Lucia’s camera roll and “Clout God/Trendall Jenner” follows the duo on an introspective adventure through the beautiful forests of British Columbia.

Watch the video for “Bet” and “Clout God/Trendall Jenner” above and stream SHINE below.