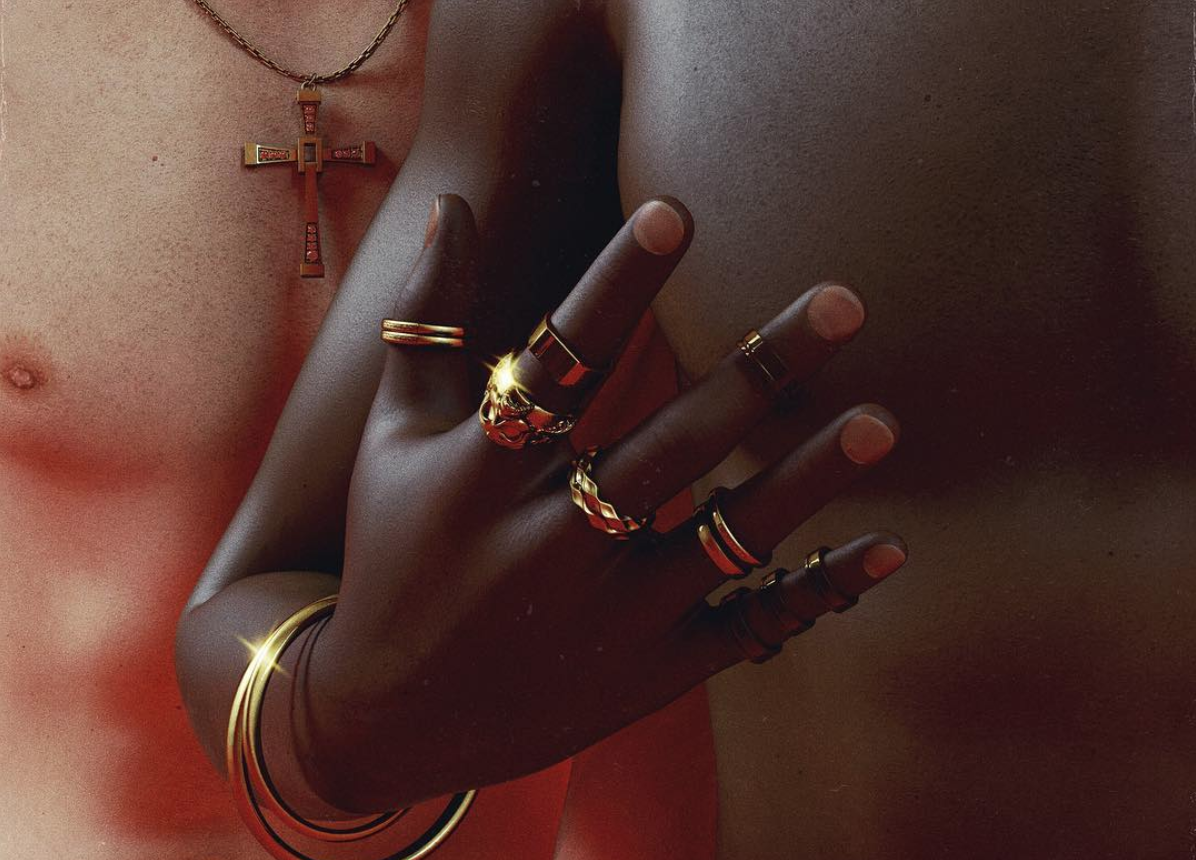 Following the announcement of their forthcoming Planet Bando EP and the release of the project’s first single “Athletes World,” Vancouver hip hop duo So Loki have returned with another explosive track titled “Spensive.”

The second release from the duo’s Planet Bando project is bouncy like a new-age strip club anthem but still gives the listener that lyrical, quirky So Loki flavour. Vocalist Sam Lucia delivers punch after punch over heavy, knocking production from Geoff Millar. If the “WE GOT 5’s, 10’s, 20’s, 50’s, 100’s ON THE FLOOR” line does not make you dance – then what will?

Listen to “Spensive” below and keep an eye out for So Loki’s Planet Bando EP on May 25.