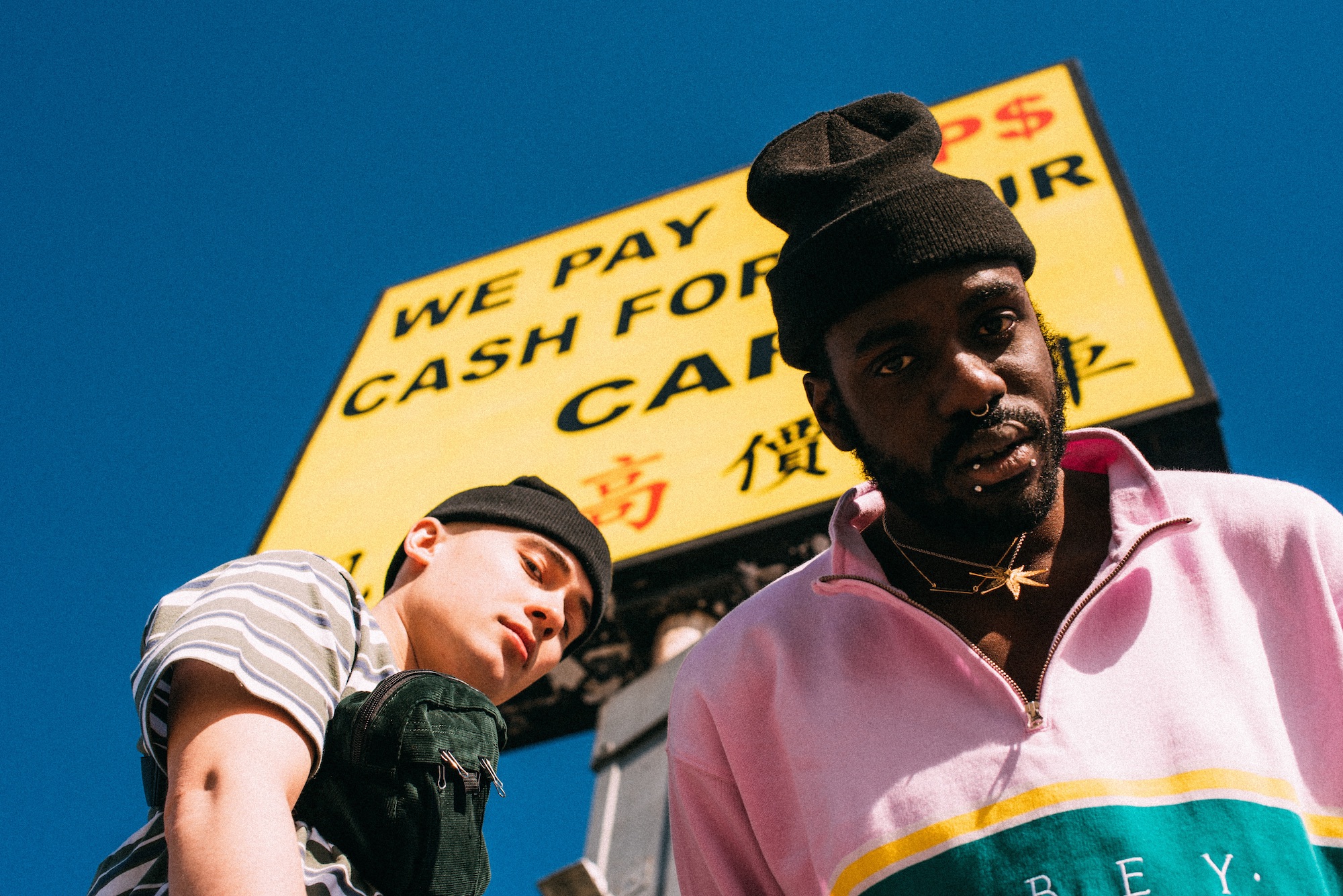 Clear your weekend plans because you have just received a one-way ticket to Planet Bando.

After the release of several heavy singles, a notable appearance with Sway Calloway and a West Coast tour, Vancouver rap group So Loki have released their new Planet Bando EP. The duo composed of rapper Sam Lucia and producer Geoff Millar premiered the EP last night for fans at a secret location in Vancouver and have now made it available on all streaming services.

The six-track project (solely produced by Millar – obviously) offers a peek into the aggressive, bass-heavy side of So Loki. From start to finish, Planet Bando sees both Millar and Lucia screaming at the sky and proclaiming a bright future for Vancouver rap while subsequently dreaming of what that future may bring. Tracks like “One” and “No Regrets” find Lucia confident and unleashed while “Elephant Man” is a calculated puff of his chest over pronounced, clever production from Millar.

Do yourself a favour and listen to Planet Bando below.