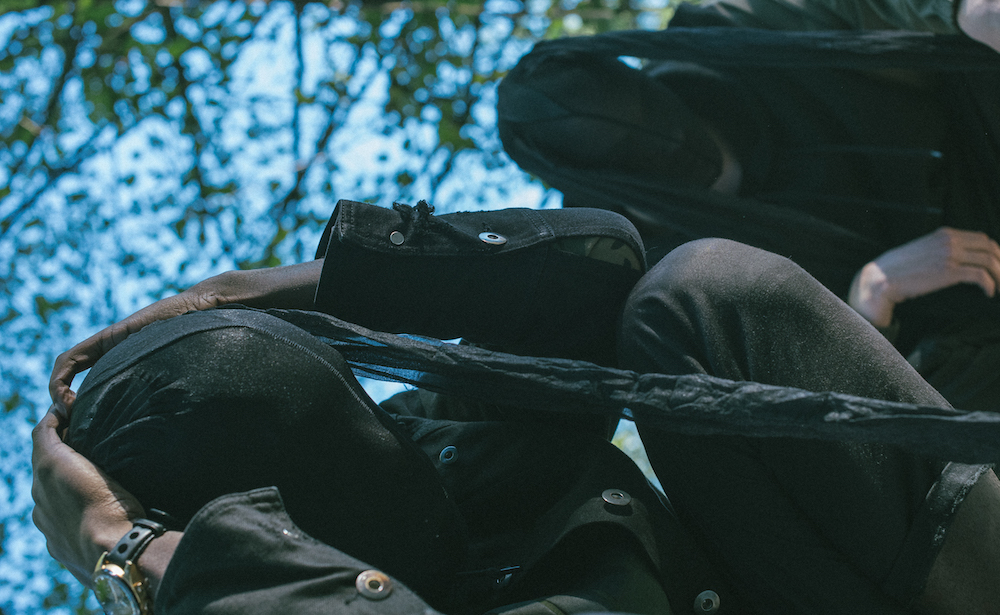 Following the release of their full-length debut project, SHINE (and several quirky accompanying visuals), our favourite Vancouver hip-hop duo So Loki is back on the scene with their first post-album single – “HBO.”

The new track is a reference to both the duo’s lives and rap shows being of “19+” in nature like the shows on the popular American television network. While it maintains some of the creative energy from SHINE, the new single finds Sam Lucia and Geoff Millar more focused and hungrier than ever. The relationship between Lucia’s raw lyricism and Millar’s dynamic production seems to produce an endless flow of alternative rap music that can range from dark and grimy to poetic and angelic – there’s no telling where So Loki will go next.

Listen to “HBO” below.