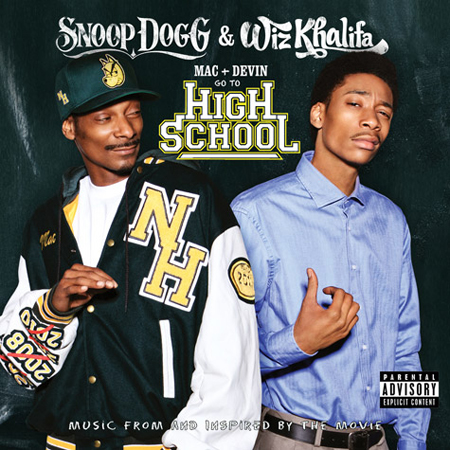 Snoop Dogg and Wiz Khalifa have released the tracklisting and album art for their upcoming soundtrack to their 2012 buddy film, Mac and Devin Go to High School, out December 13. It definitely looks like it has potential. Check out the tracklisting below.