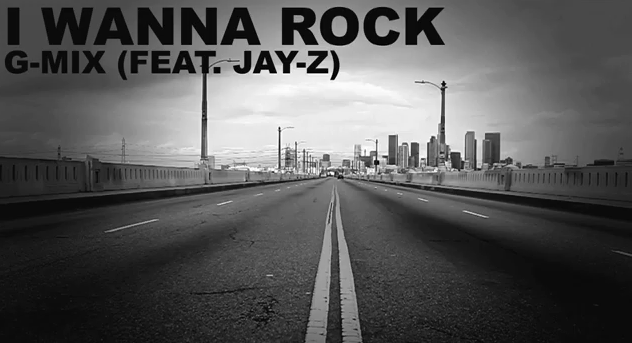 This track is THE Summer banger of 2010. Trust me, this song is incredibly off the hook new single/video for “I Wanna Rock Kings G-Mix” from the two coastal kings of Hip Hop, Mr. Snoop D O double G featuring Jigga Jay Z. This video is DOPE! and makes me want to race to Cali to enjoy some West Coast hospitality. The crew of kids/dancers in the video dropping it like its hot are the Rangers, and they do a real good job representing for this video, check out their videos on YouTube, these guys are awesome. Jay and Snoop come correct on this track, but Snoop’s “remixed” verse is F**King insane! I literally watched this video and immediately downloaded it off of iTunes. This song comes fresh off the More Malice album just released on Tuesday (March 23 2010) and is a 8 track bonus to the 2009 release Malice in Wonderland.