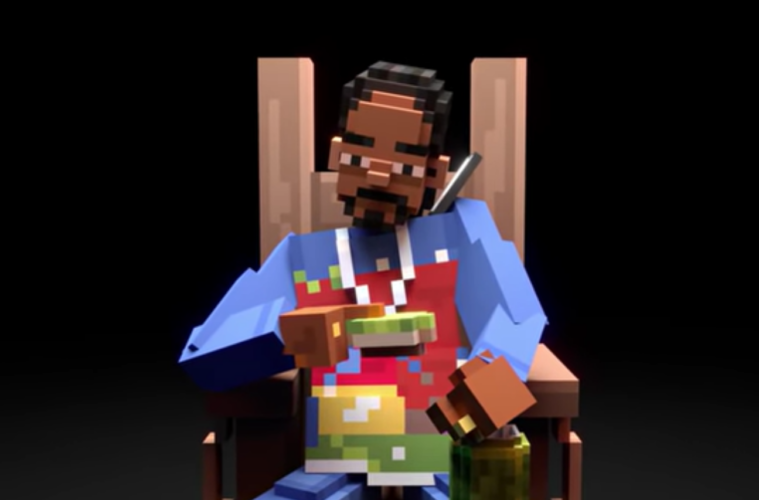 It was only a matter of time until an artist took the plunge—and Snoop did just that.

The partnership between The Sandbox and Snoop Dogg continues, now with a music video for Snoop’s track “House I Built,” off his latest album, B.O.D.R., which was released in February via Death Row Records.

A first-of-its-kind, the video features other animated characters such as Djs Steve Aoki and Blondish jiving to the tune while Snoop dances around his “Snoopverse” virtual world. The video was created using The Sandbox’s own content tools, VoxEdit and Game Maker.

Snoop says he is “building out my ‘Snoopverse'” and “keeping it real” while doing it.

Snoop will soon perform exclusive concerts available via The Sandbox.

According to Arthur Madrid, The Sandbox’s CEO and co-founder, the team is continuing to build an entertainment platform where artists and brands can “access a new generation of consumers that own and collect digital properties like ‘LAND’ and digital memorabilia moments.”

The Sandbox is a subsidiary of Animoca Brands, a gamification entertainment company with other subsidiaries including Blowfish Studios, Quidd, GAMEE, nWay, Pixowl, Bondly, Lympo, and Grease Monkey Games. People and partners in its metaverse include Paris Hilton, Gucci, Warner Music Group, Adidas, and Ubisoft, among others.