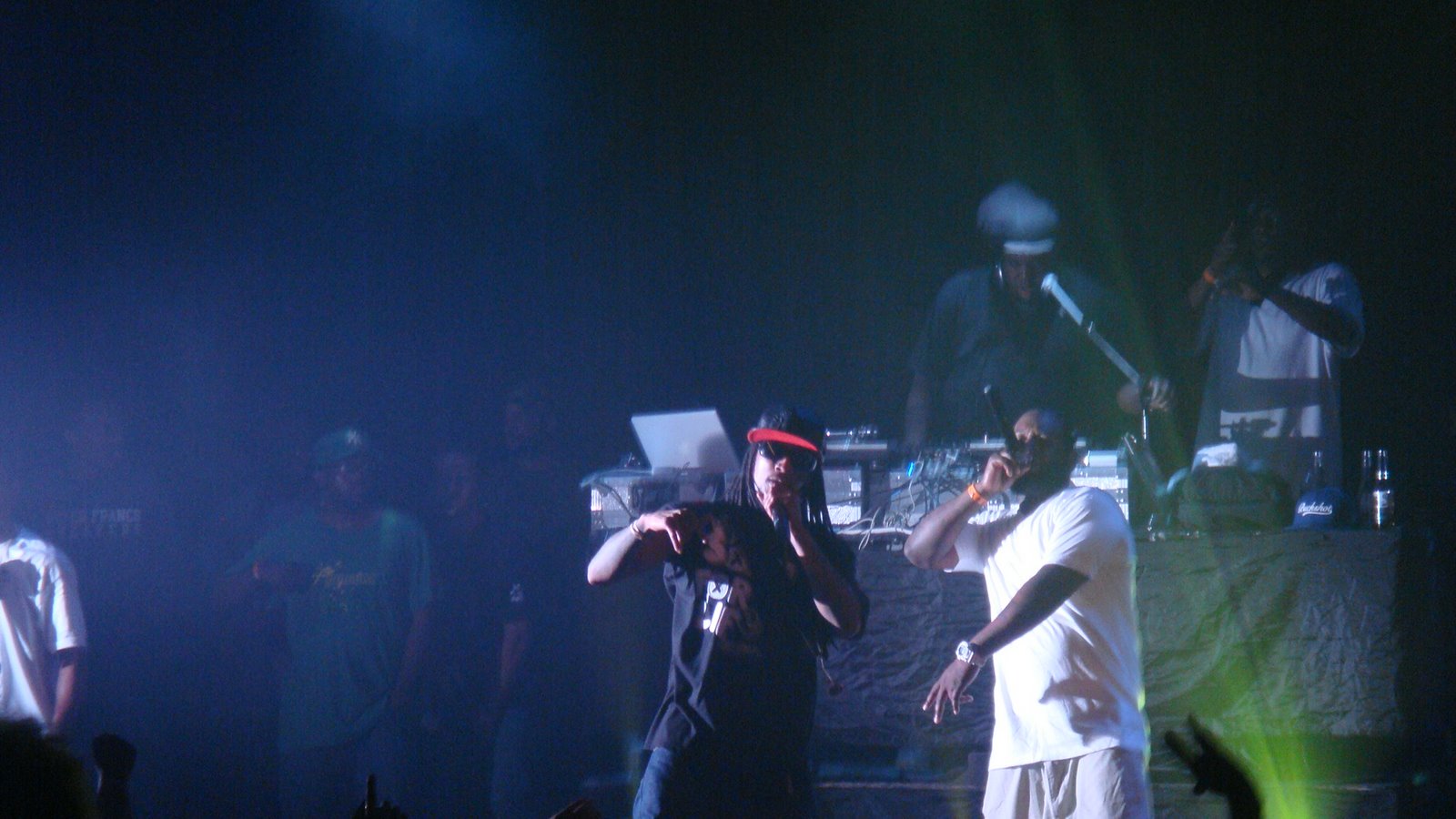 The other night I went to a hip hop show that I had been waiting 13 years for. This of course was the Smif N Wessun / Black Moon “Tribute to the Classics” concert that I have been “talking” about for the last couple of days. Well it was incredible! I was not overly thrilled that it was a Thursday night and that I would have to go to work on Friday but I came to terms with the fact that I would be destroyed and was ready to party. After meeting up with my boys and indulging in a lot of beers we made our to the Opera House. I was stoked that this show was at the Opera House, because for its size, small ish and intimate ishit has the best sound system, which meant that we would get the full effect of the awesomeness that was this show.We got there just a head of the torrential downpour of rain and glided through security. I knew this show would be somewhat different then your average hip hop show. Because it was a tribute to the classic debut albums of these artists it was going to draw a much older audience, people my age and older. People who have been yearning for this show since the first time they heard these albums 13 years ago. I was right. As soon as we were in the door I bumped into a tone of people I had gone to high school with. People I use to chill with sitting in the park listening to this album and smoking blunts and drinking 40’s of Ol‘ English. It was a trippy flash back. I said my what up’s, gave props, pounds, and high fives where appropriate and made my way into the thick of the crowd.We posted up mid way to the stage with a clear view of everything. The DJ, legendary disc jokey Evil Dee was cutting up some classic hip hop tracks, building momentum for the immediate arrival of the dynamic duo on stage. And then it happened, Tek came on stage spitting hot fire, followed by Steel and within a second they were dropping the hits. I was blown away. It was a dream come true. Everyone in the crow cheered and got down to groovin‘ and rockin‘ the fuck out! After doing several tracks Buckshot of Black Moon came on, flawlessly transitioning into a Black Moon track and continued to carry the enthrallment. It was great, such a good vibe, such great energy. Smif N Wessun too the stage again and continued with Buckshot joining in continuously.I only took a few pictures, some of which are pretty decent but it was really hard for me to WANT to take my attention a way from the show to snap a shot. The show was so incredible that even when I was clicking some pictures I was regretting not rockin‘ out. I remember at one point I looked around to my buddies and they were all singing along and grooving, then I looked at the surrounding group of people clustered around me and they too were singing along. It was a great atmosphere of communal enjoyment, musical bliss.When the show was done it was some what surreal. It was like waking up out of a dream that was so great you try as hard as you can to go back to sleep, but know with some sadness that you won’t be able to get it back. Yeah it was sort of like that. A touch less dramatic though.

A great show! All you hip hop heads out there, if you missed this show, shame on you. You missed a classic. 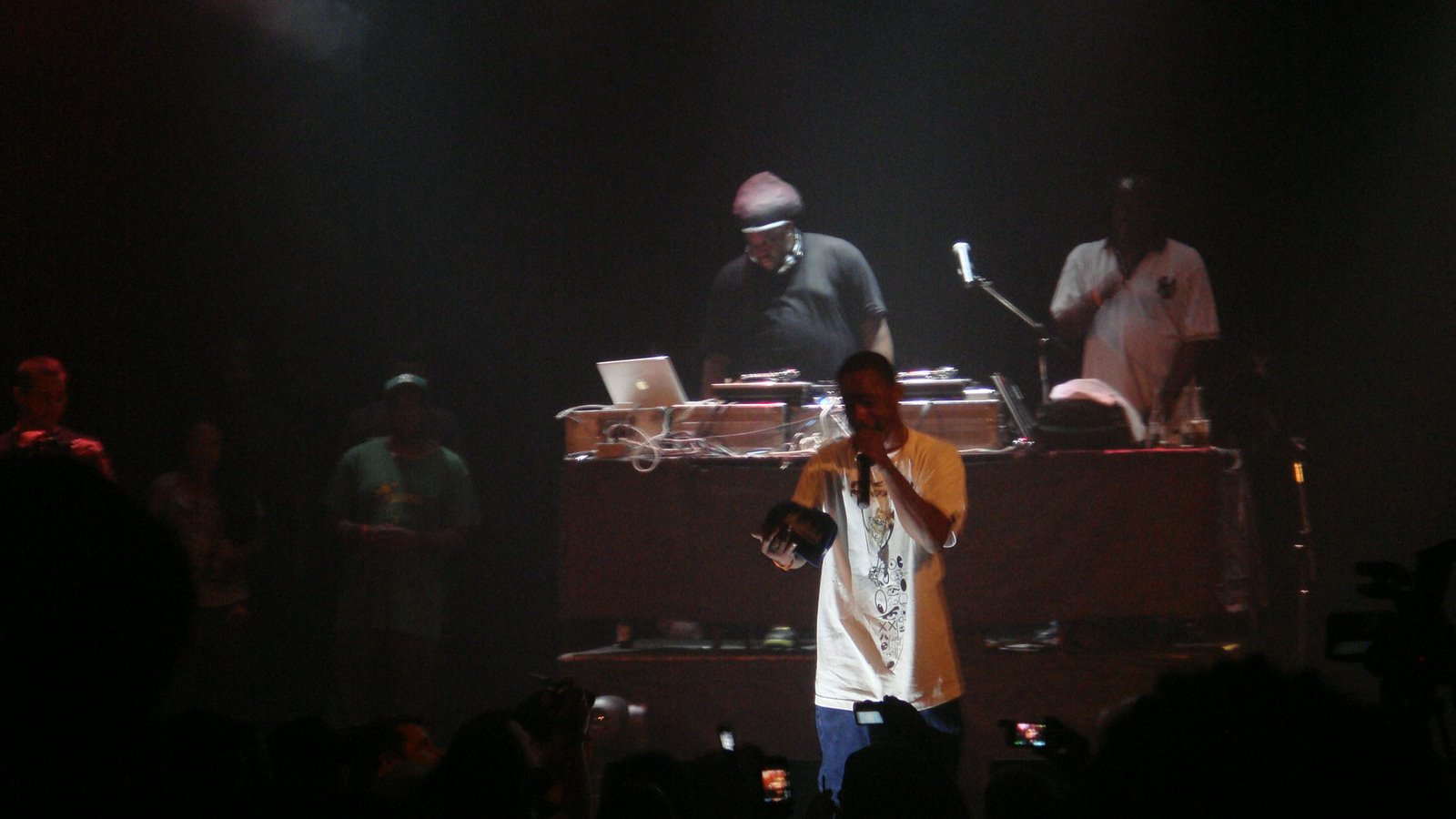 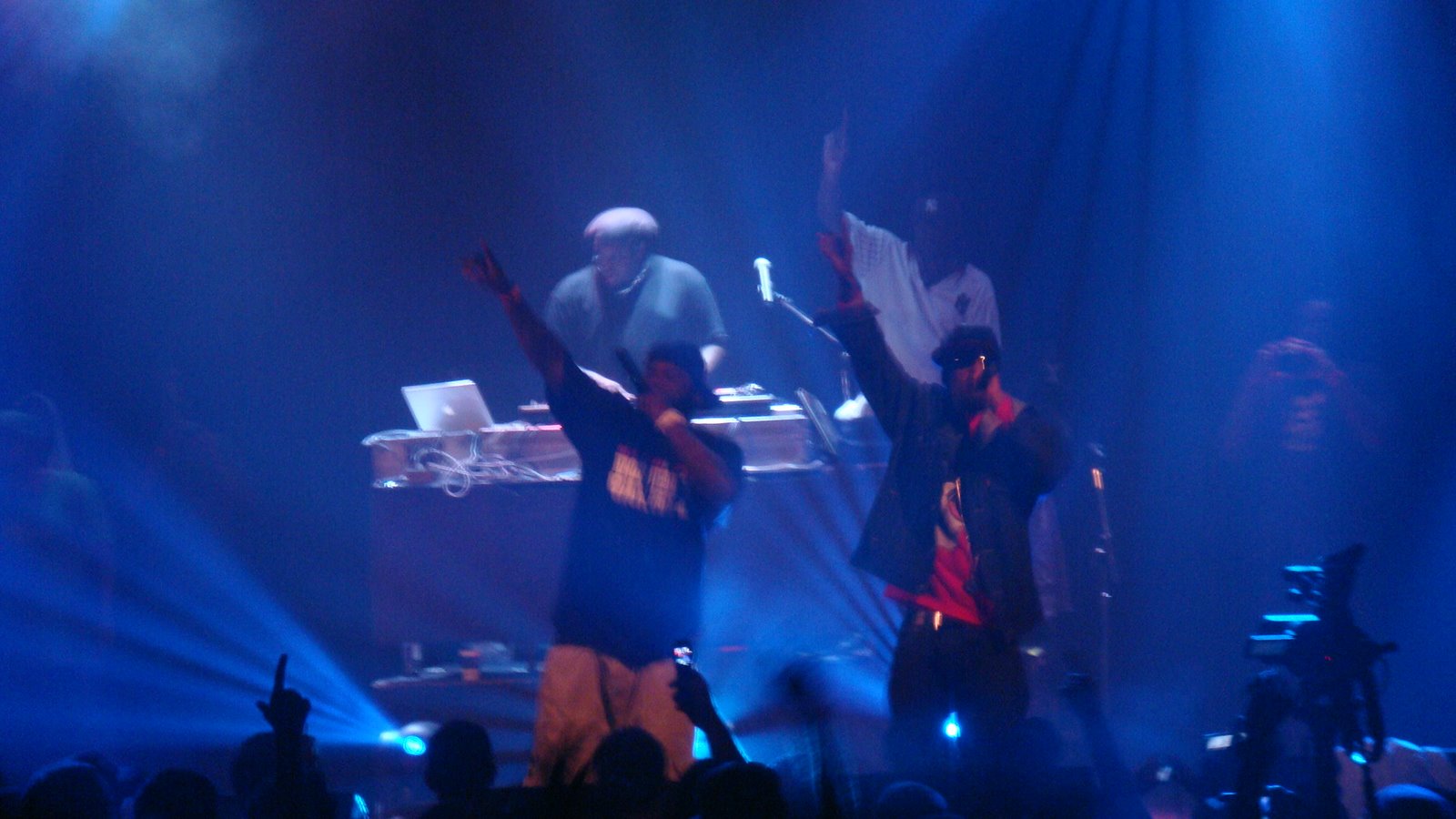