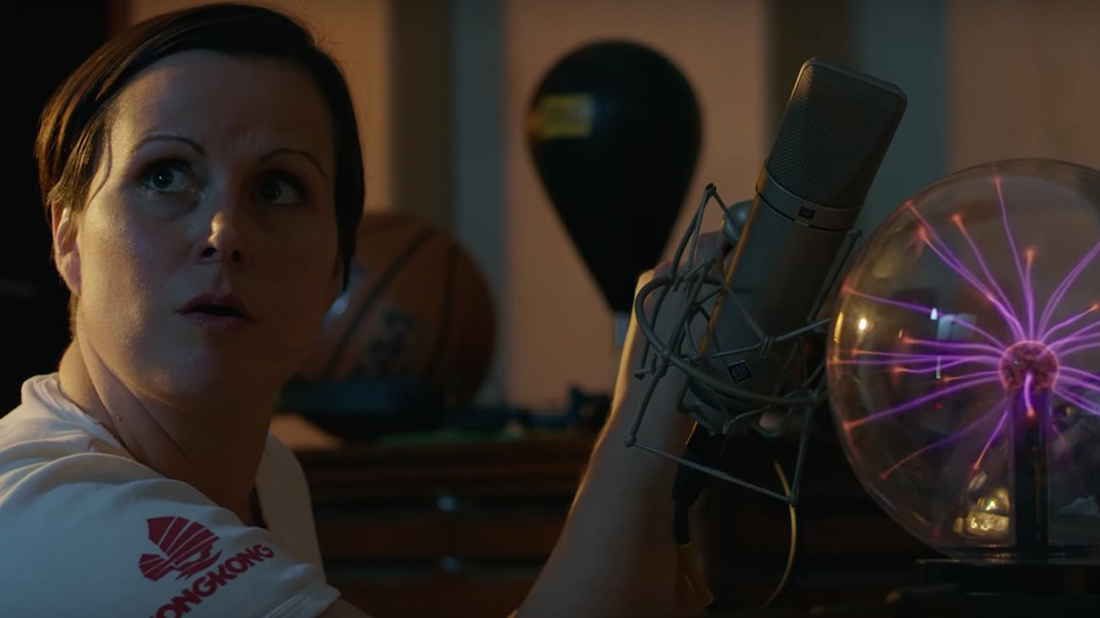 Small Black has released a new video for their track “Between Leos,” off the band’s third LP, Best Blues (Jagjaguwar).

The visual, directed by Jeremy S. Collins, he translates Small Black’s “breezy jangle into visuals.” It is, essentially, a story within a story.

Collins said in a statement:

“After listening to the song over and over, I became focused on all the different elements and sounds on the track and how together, they created such a full sound. I wanted to do the opposite and separate each piece and give them their own lives – which is where the Foley artist idea came into mind.”

Watch the video for “Between Leos” above and check out Small Black’s upcoming tour dates below.