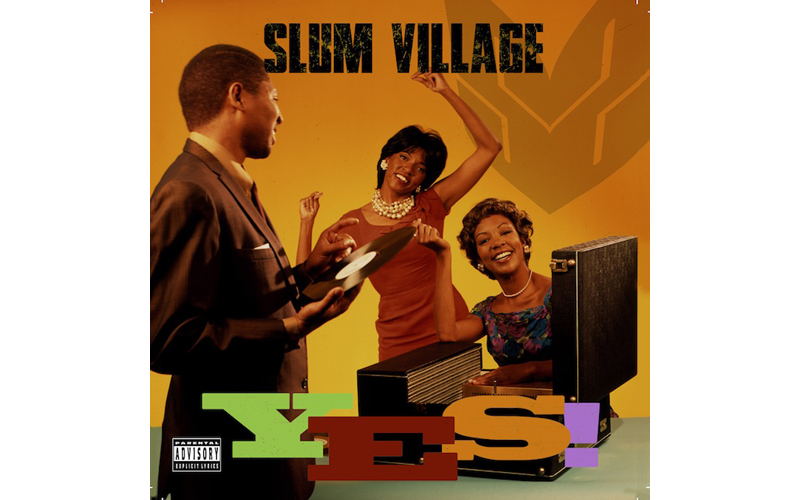 Rap collectives Slum Village and De La Soul have teamed up and released a new track titled “Right Back”, which was produced by the late great J Dilla. The track comes from Slum Village’s forthcoming album YES!, and will features appearances and production from J Dilla, BJ the Chicago Kid, Phife Dawg, Bilal, J Ivy, and more. The album is expect to official drop next week, June 16.

Listen to “Right Back” below and reminisce for a spell on some really good hip hop.