Sloan Evans Shares “On That” 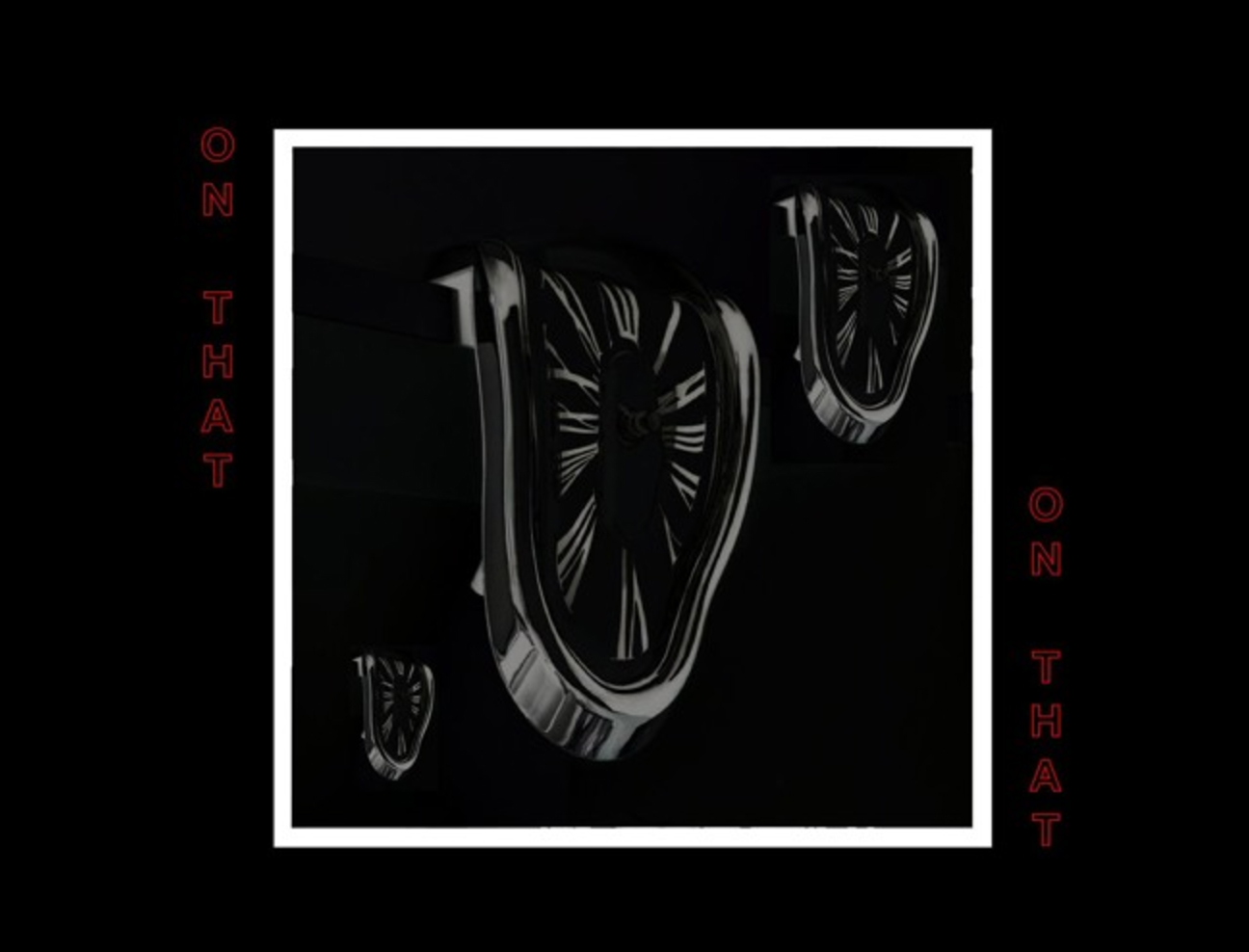 Sloan Evans is back with another dreamy R&B track titled “On That.”

The Toronto-based VLONE signee just released the video for his single “In The Night” and is showing no signs of stopping his rollout. “On That” was produced by wizdm and is Evans’ fourth release thus far. He plans to release his debut mixtape MIA in the near future.

Listen to “On That” above.