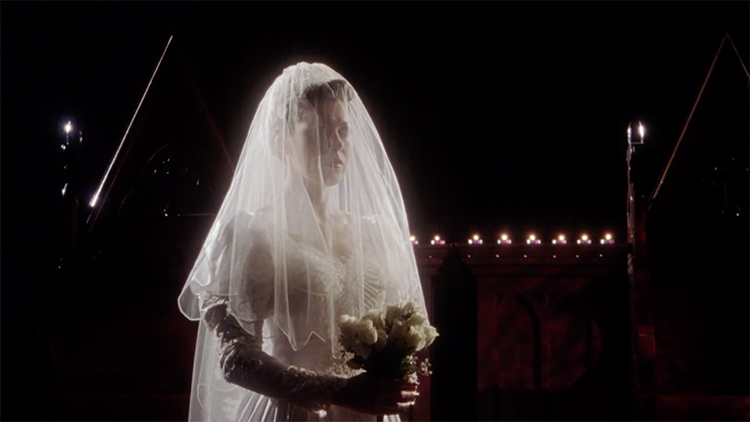 Sleigh Bells are back and we couldn’t be happier. After announcing a new studio album, Jessica Rabbit, the band released a ridiculous dope and catch new song, “I Can Only Stare,” which has been on constant repeat since it release (it’s even on our most recent Hustle Mix). Now the band has released the video for the single and it is everything we had hoped for. Directed by acclaimed director Alex Ross Perry, the visual was shot using 16mm film and has a real 80s Twin Peaks vibe. Jessica Rabbit drops November 11.

Watch “I Can Only Stare” above now!