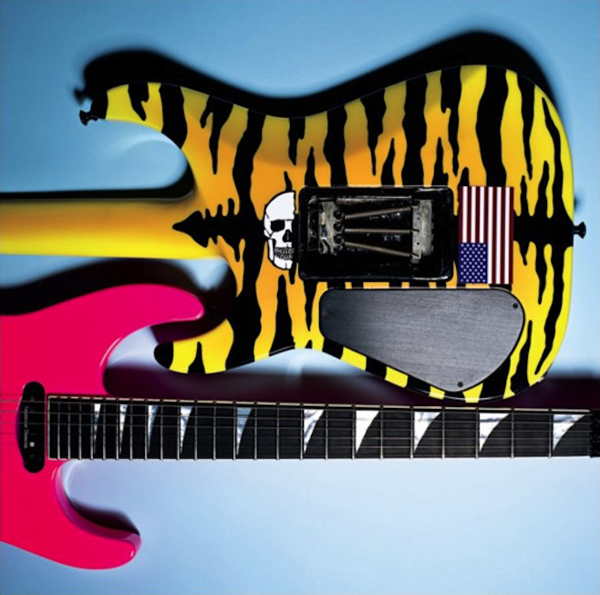 To build hype, want and anticipation for their forthcoming new album Bitter Rivals, Sleigh Bells has made the whole thing available for live stream now. Due out October 8 via Mom + Pop, the 10-song album was produced by Derek Miller and mixed by Andrew Dawson, who recently worked on a bunch of great hip hop albums including Yeezus, Wolf, Watch the Throne, 4, and Teflon Don.