Sky Ferreira “You’re Not The One” Music Video 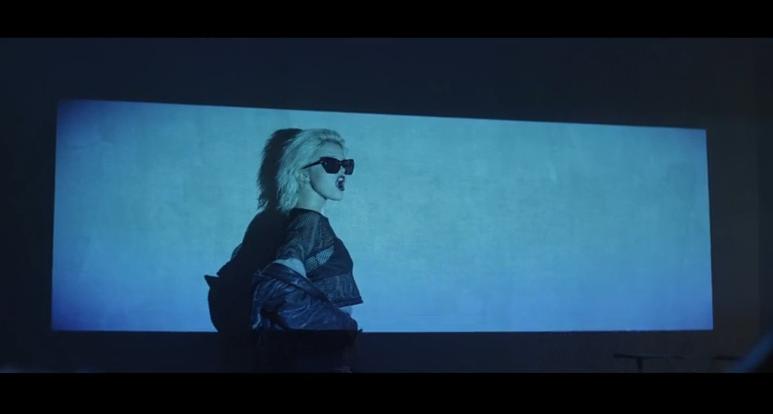 We caught Sky Ferreira’s highly anticipated set last weekend at Virgin Mobile’s Free Fest in Columbia Maryland; we were shocked she would even show up after being busted for heroine and ecstasy, but like the true rockstar she is, she showed up and gave her all.

She’s just released a video for “You’re Not The One” that’s perfectly in line with all this scandalous behavior that captures Ferreira looking messy, and slightly chic in sunglasses (as usual) wandering around a club, flashing back to an old love affair that has a bloody ending.

The clip is directed by Grant Singer and comes from her forthcoming debut album Night Time (details here).