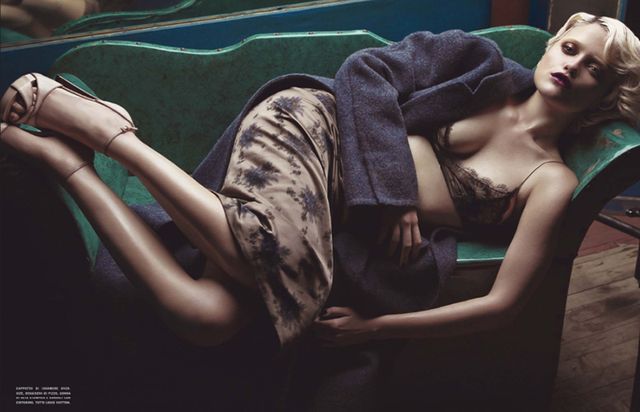 After a rather defensive interview in Billboard Magazine where Sky Ferreira talks about her recent drug arrest and how she wouldn’t be able to tour with Vampire Weekend if she was indeed addicted to heroine, these rather stunning images highlighting her old school hollywood beauty have been released in Vogue Italia.

Shot some time ago, surly long before the incident took place, the timing for this release isn’t great, as she’s just cancelled a bunch of tour dates due to a “vocal injury.”

All this to say she does indeed look stunning, and very much at her prime in these images. Hopefully she’s able to turn her image around over the coming months, and this editorial release will be helpful in doing that for sure. 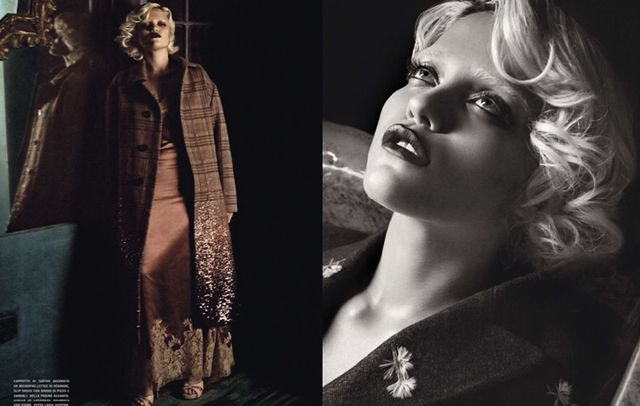 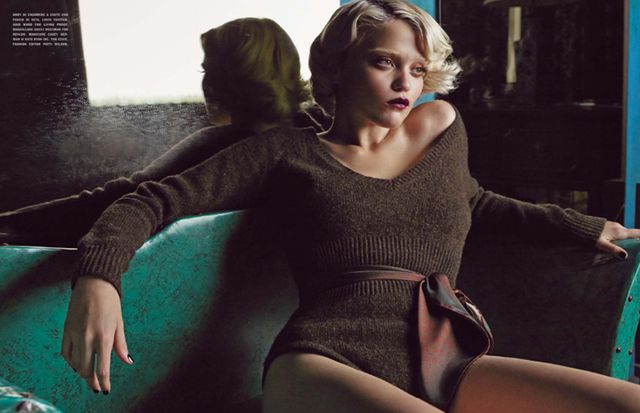