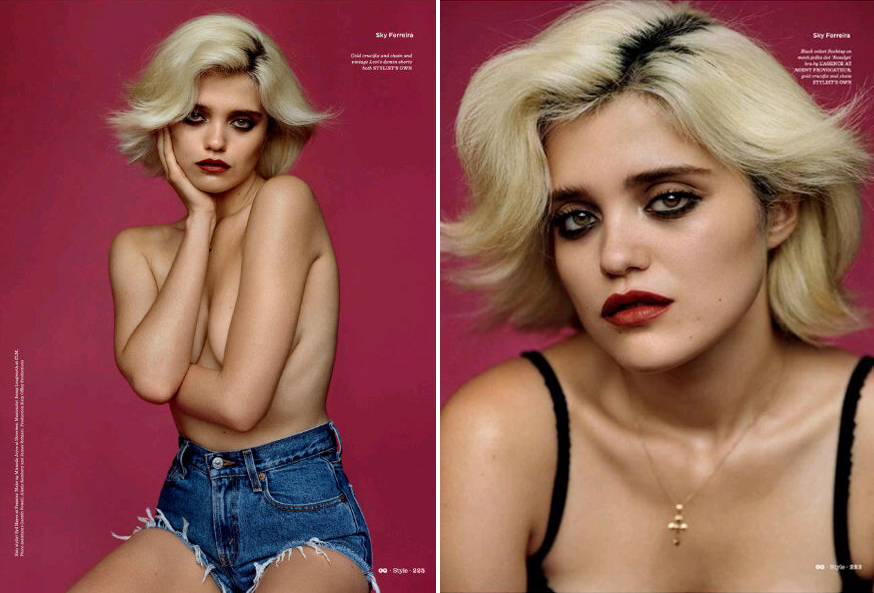 It’s Sky Ferreira’s triumphant return to her modelling career after her huge drug scandal today and what a return it is! She’s not only set to be featured in Maison Kitsune’s Spring Summer 2014 campaign, but British GQ Style Magazine has released their fall winter 2013 issue, and not surprisingly it features Ferreira! 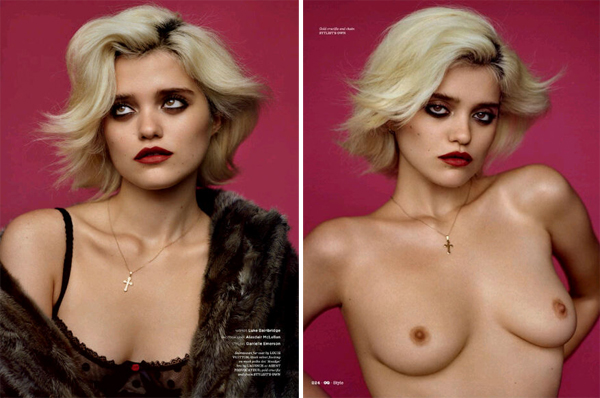