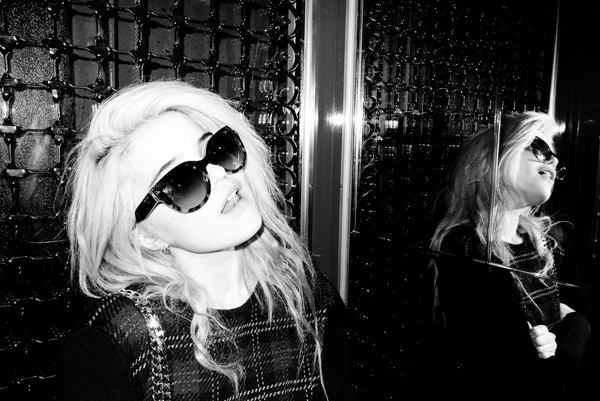 Twin Shadow frontman George Lewis Jr. has taken it upon himself to turn Sky Ferriera’s “Everything Is Embarrasing” into a club banger on this remix. As you will recall “Everything is Embarrassing” was declared ‘Song of the Year’ for 2012 by New York Magazine, which would imply the song was perfect as it was, but I will give it up to George, he really did add another dimension to the track. Listen below.