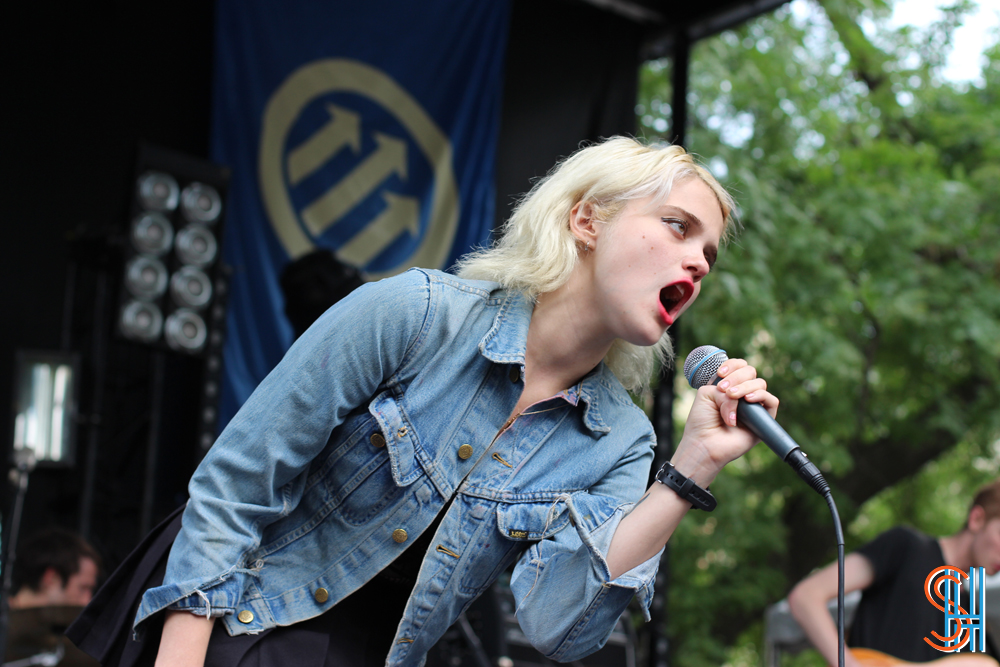 Mid way through the final day of Pitchfork Music Festival, we too, we’re feeling angsty, so we headed over to the chilled blue stage to catch model/actress/musician Sky Ferreira.

She had a rather fierce energy about her as she played tunes from her debut breakthrough album I Will. Even though she was told not to talk between songs, she did it anyway, working herself up to near tears likening how many people had shown up to see her to back when she first started performing.

Mentor and co-songwriter Dev Hynes and Empress Of’s Lorely Rodriguez watched from side stage and near the end of her set, Hynes join her on stage for “Everything Is Embarrassing.” Touched by how many hardcore fans came out for her set, Sky stayed a good ten minutes after in the photo pit with those at the front row taking selfies, cute right?!
Take a look at some photos and vines from her set below. 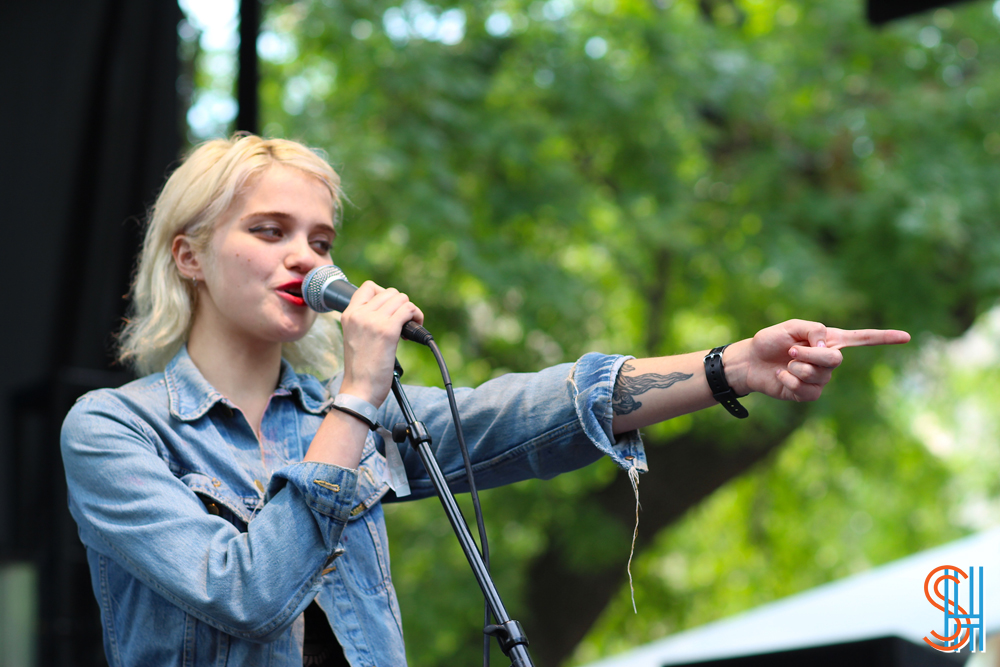 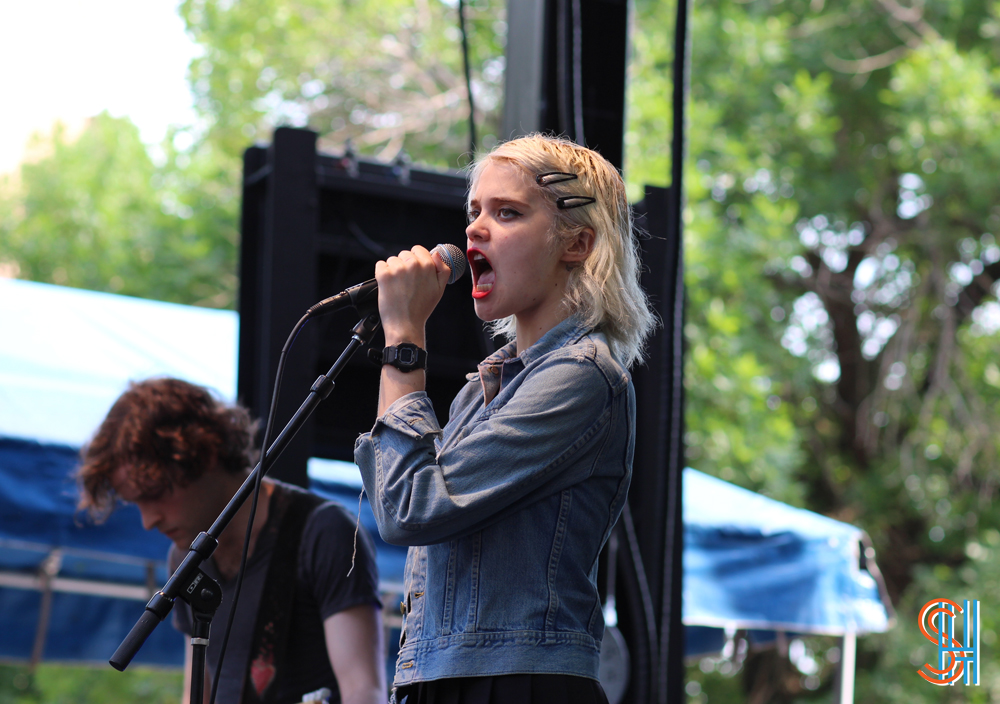 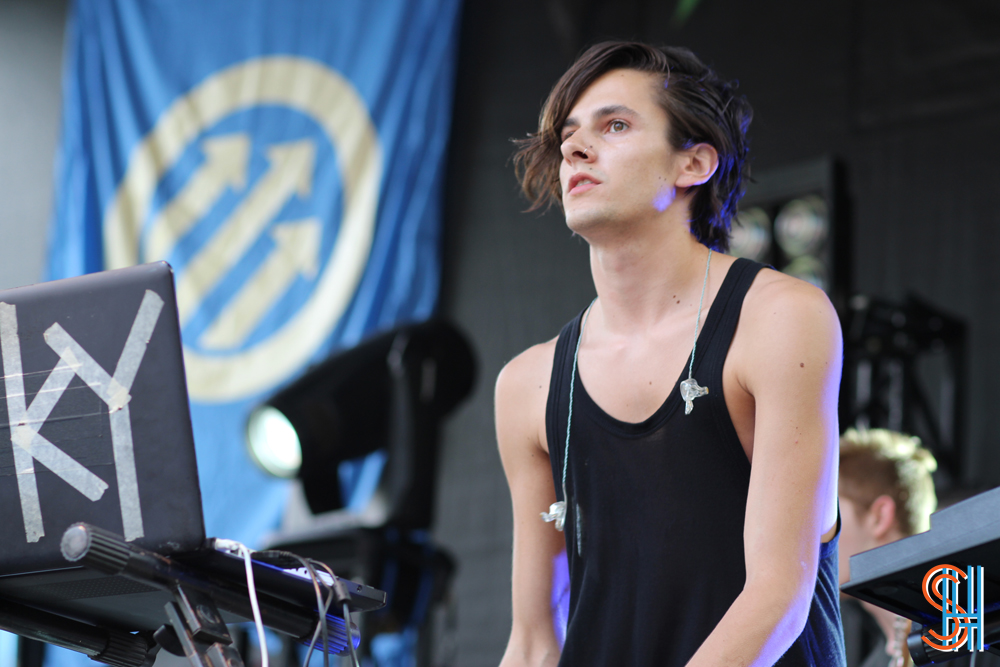 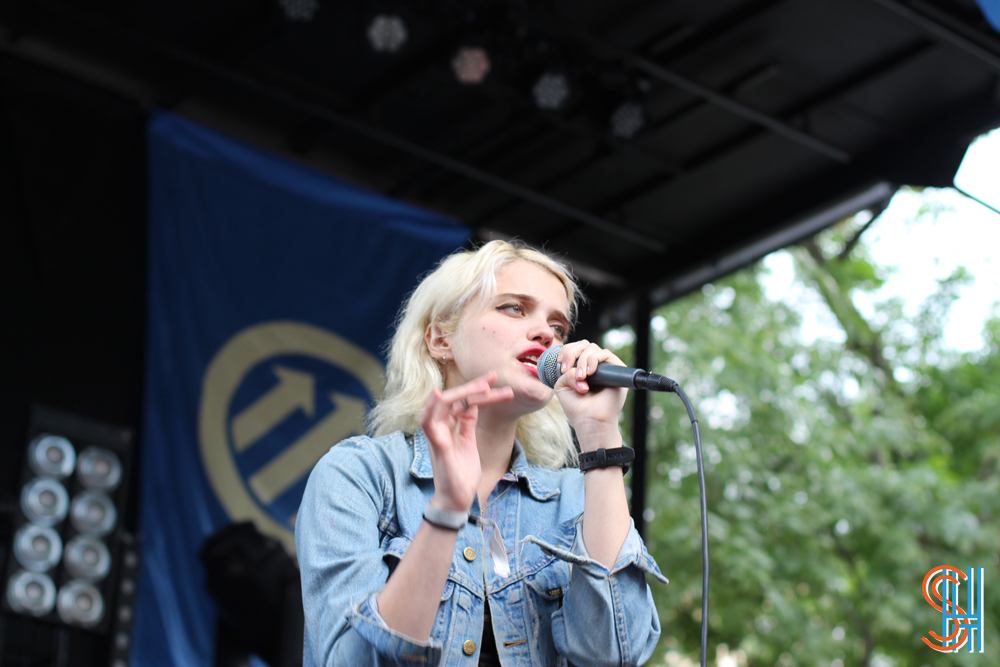 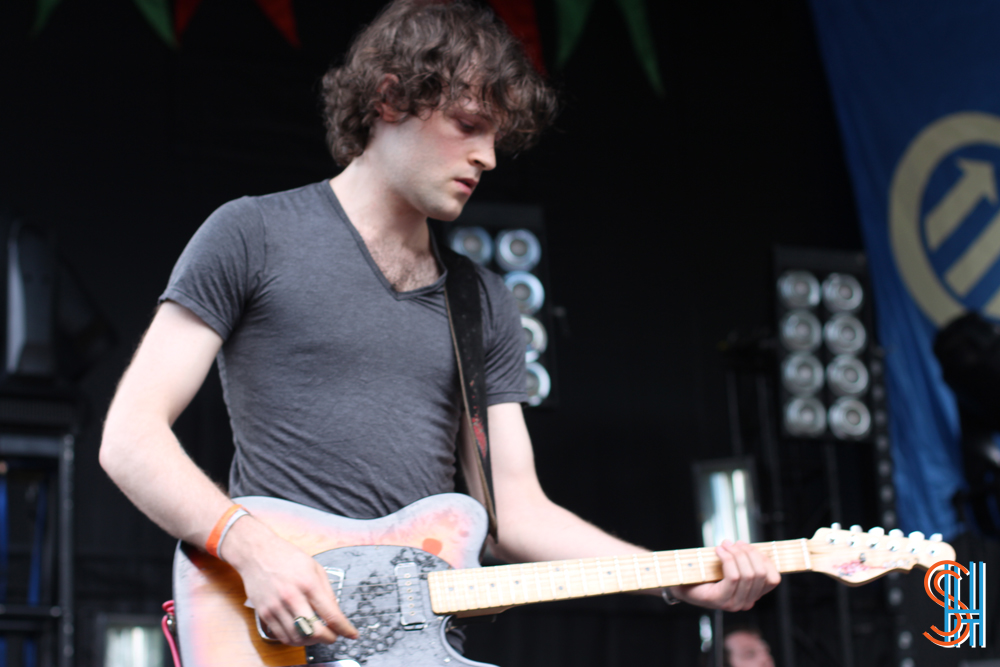 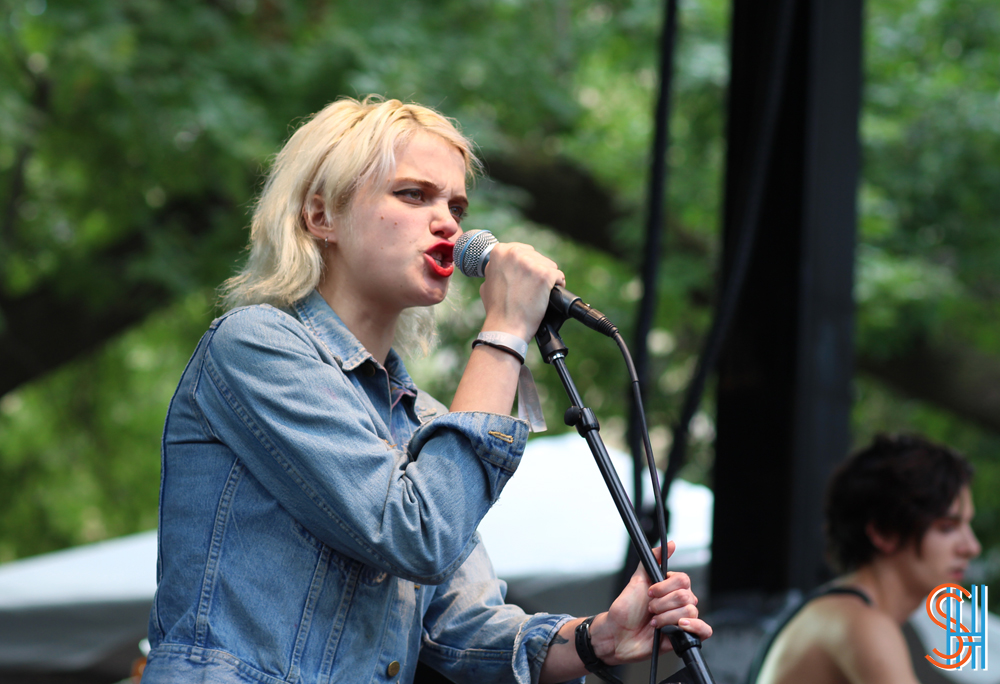 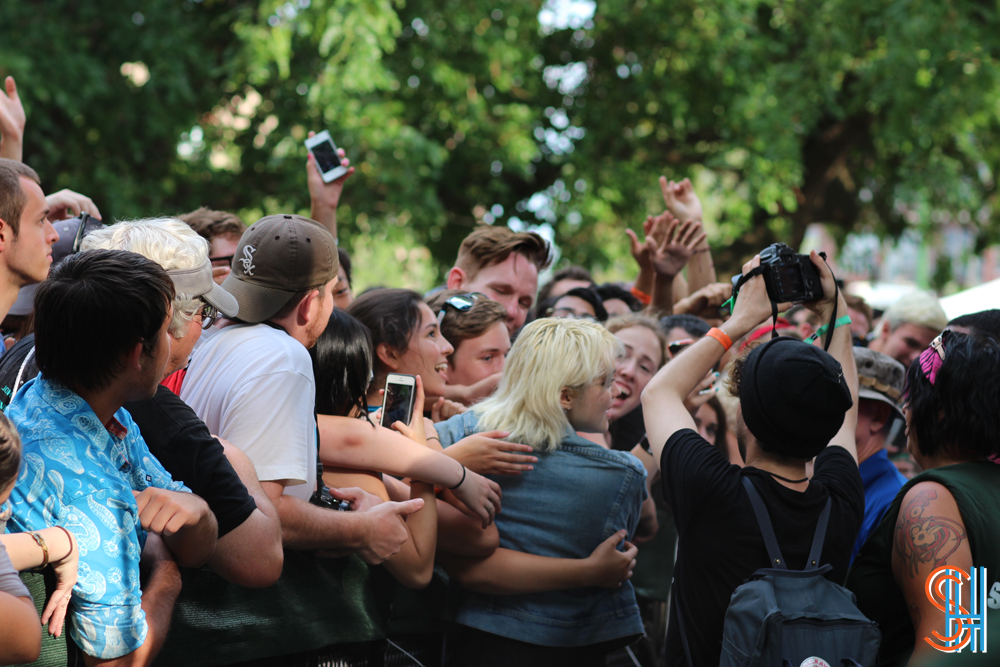