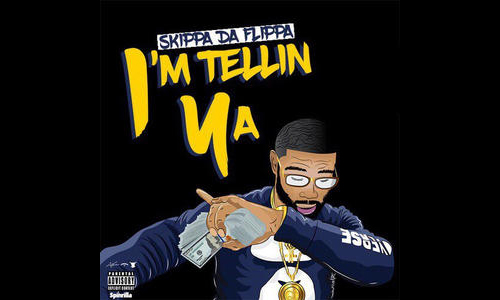 Migos affiliate, collaborator and label mate Skippa Da Flippa has been making noise in the Atlanta trap scene for a minute and has just released a new mixtape full of bangers titled I’m Tellin Ya.

This is Skippa’s second release of the year following April’s I’m Having 2. The mixtape features the likes of Young Thug, Lil Yachty, Juicy J and Trouble, so needless to say, if you’re looking for some new music to blast in the whip, this is it. Skippa is often credited with creating the “dab” and this mixtape is just another ode to Skippa’s style.

In regards to the release of the tape, Skippa tweeted “I put my all in dis project, I hope you love it like I love it.”

Check out I’m Tellin Ya below.